The 1970 Ford Ranchero Squire featured simulated wood siding and could be optioned with as many creature comforts as most midsize cars. See more classic truck pictures.
none

Buyers of the 1970 Ford Ranchero could have their car-pickup in a variety of flavors, from mild to muscle-car wild. And they all came in a handy midsize package.

Ford had continued the Ranchero on the compact Falcon platform through 1965. For 1966, it moved Ranchero to the midsize Fairlane body and chassis, but retained the Falcon's front clip.

By 1967, Ranchero was a full-fledged Fairlane spinoff, and it soon sidled over to Fairlane's upscale Torino family. These Rancheros were quite popular, and continued in production until 1980.

One of the best versions was the 1970 Ford Ranchero. It was available in four models based on the Torino, and all had Torino's radically sloped, 57-degree windshield.

All versions of the 1970 Ford Ranchero, except the base model, could be dressed up with optional hidden headlamps. The Squire was particularly striking, its dummy wood paneling flowing smoothly from nose to tail, with a graceful dip where the Torino's body lines curved at mid-fuselage.

Optional, depending on model, were two 351-cid "Cleveland" engines with 250 or 300 bhp, and three huge 429s, right up to the 370-bhp Cobra Jet. That muscle car motor had 11.3:1 compression ratio, Motorcraft four-barrel carburetor, and available Ram Air induction and "shaker" hood scoop.

Riding the long, 117-inch wheelbase chassis, decked out with sport-scoop hood, locking hood pins, eggcrate grille, and GT badges, this was the ultimate performance Ford Ranchero. All the more so with such options as a tachometer, four-speed gearbox, power front disc brakes, and high-back bucket seats.

Collectible Pluses of the 1970 Ford Ranchero

Collectible Minuses of the 1970 Ford Ranchero 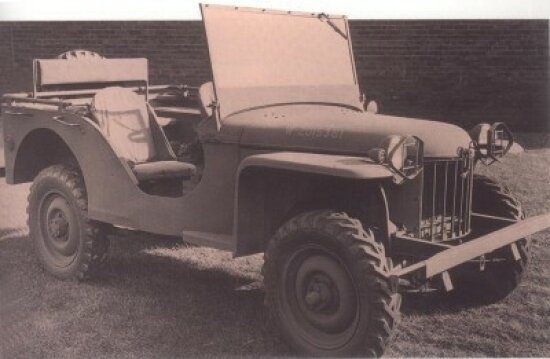 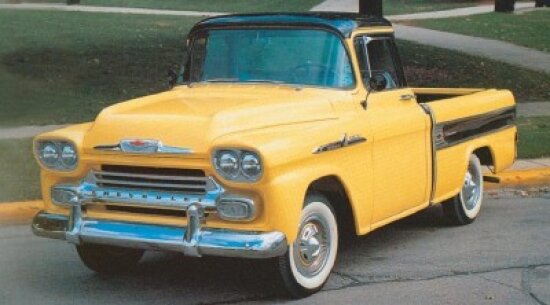 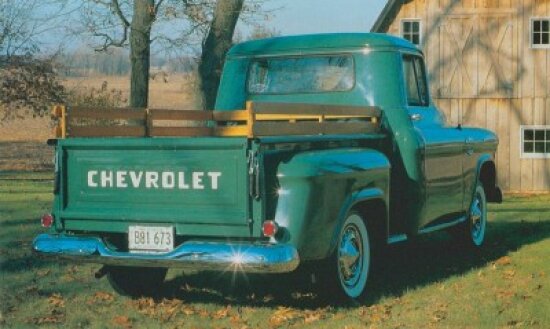