HowStuffWorks
Auto
Under the Hood
Wheels

What are fuel-efficient tires?

While fuel-efficient tires aren't anything new, they are new at your local tire shop. Manufacturers have long installed tires that would improve fuel efficiency ratings on new cars, but car owners looking for those same fuel-saving tires when it came time to replace the originals were out of luck. Tire shops didn't sell them. These days, tire manufacturers realize that consumers are just as interested in getting good gas mileage as auto makers are with getting good miles per gallon ratings from the Environmental Protection Agency (EPA).

Tires with a low-rolling-resistance are now widely available for most passenger vehicles. Rolling resistance is the measure of "force at the axle in the direction of travel required to make a loaded tire roll," according to a report by the National Research Council (NRC). That's a precise way of saying that rolling-resistance measures how much effort the car has to put into making the tires roll along the pavement. Tires with low rolling resistance use tread design and new materials to minimize the amount of energy, in the form of gasoline, required to move the car.

Fuel-efficient tires can cost a bit more than standard tires, but they can also reduce the amount of gasoline needed by 6 percent. At this rate, the gas savings could pay for the premium on fuel-saving tires in about one year [source: Treehugger].

Major tire manufacturers like Michelin, Cooper, Goodyear and Continental all offer fuel-saving, low-rolling-resistance tires these days. Making these tires available to the consumer means we can all keep our car's mileage closer to the EPA fuel economy estimates -- and maybe even do a little better.

For more information about tires and other related topics, follow the links on the next page.

Up Next
Why Do Tires Blow Out More in Summer?
HowStuffWorks looks at what causes of tire blowouts and why they might happen more often in summer.
Explore More 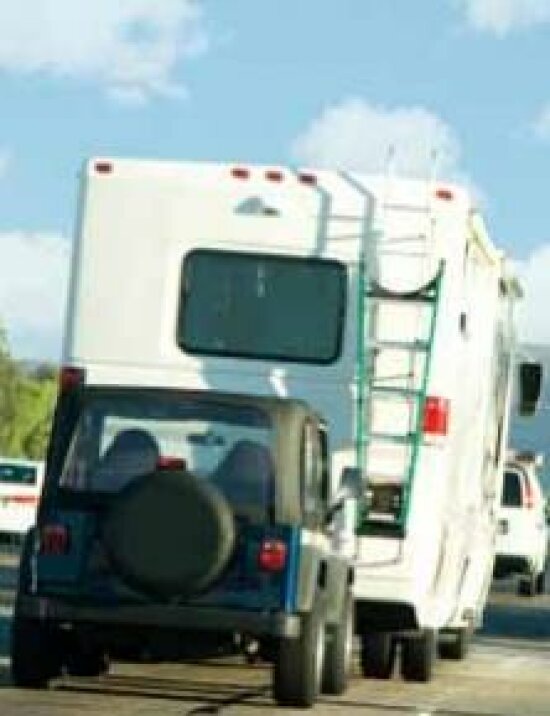 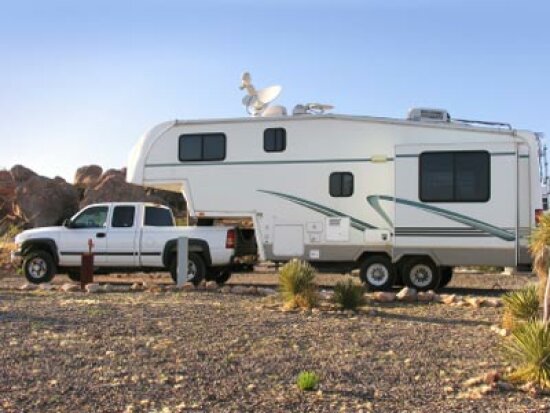 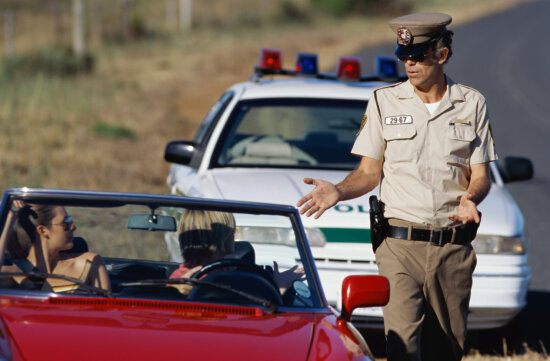