What is a salvage title?

by Matt Cunningham
NEXT PAGE 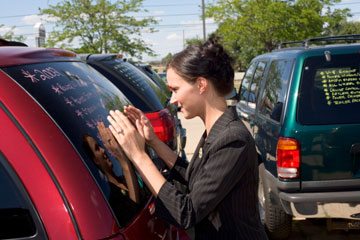 If you come across a car with a salvage title, be sure to do your research on the vehicle and the seller before you purchase it.
Creatas Images/Thinkstock

Visit an online classifieds Web site, and you'll find a fleet of them: cars, trucks and motorcycles of all types, with outrageously low asking prices and long descriptions of the vehicles' excellent condition and luxury features. But mixed into the glowing descriptions of vehicle histories are two words that can quickly throw a complicating wrench into your dreams of finding the auto deal of the century: "salvage title."

What does it mean when a car has a salvage title? Can the car be driven on the street? Is it even safe to drive a salvage-titled vehicle? Depending on the situation and your state's laws, a salvage title can mean a number of things: It could add time and expense to the licensing and registration process. It could kill the deal outright, leaving you searching for another car to buy. But in some cases, it could present a deal -- if you have the knowledge and mechanical know-how to take advantage of it.

So what is a salvage title? State motor vehicle bureaus issue titles of ownership for a number of reasons. Titles help identify who owns a car, thus helping law enforcement identify stolen vehicles. Titles also help states keep track of how many and what types of vehicles are on their roads. For a car buyer, a title history can outline the life of a used car or truck, including significant accidents and transfers in ownership. The title can play a key role in helping the buyer determine if a car is as good a deal as advertised.

States will issue special types of titles when certain events occur. A state typically issues a salvage title when an authority -- usually the car's insurer -- declares the car to be a total loss: An accident, theft or other damaging incident has rendered the vehicle more expensive to repair than to replace. By changing the title, the insurer is able to write off the vehicle as a loss -- it ceases to exist from the insurer's standpoint [source: Carfax].

The salvage title can put limits on the vehicle that receives it. It may require that the car be inspected before receiving a road-legal rebuilt title, or it could restrict the car to only being used for parts and scrap. And some states restrict who can purchase a salvage vehicle, limiting sale to state-licensed rebuilders [source: QuinStreet Insurance Agency Inc.].

Many of these restrictions have a common goal: safety on the road. Since an insurer has classified a vehicle as not worth repairing, the reasoning goes, that vehicle needs to be reviewed with extra scrutiny before it's put back on the road. More on that next. 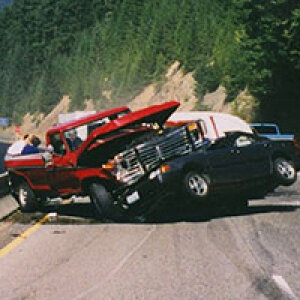 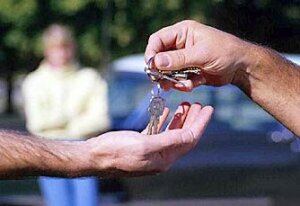 How to Buy a Car 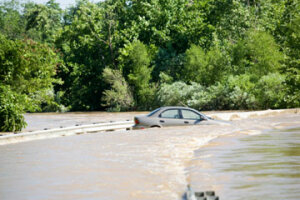 Should you ever buy a flood-damaged car?