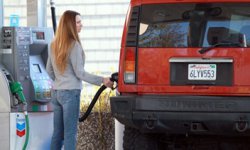 How much does it cost you to fill up your tank?
Justin Sullivan/Getty Images

Walk down the aisles of almost any automotive store and you'll see a lot of products that can help your car in a number of different ways. But like anything you buy, not every claim a product makes on the packaging comes true. During times of rising gas prices, which seems to be all the time, vehicle owners are on the lookout for a well-priced product that can save them a few dollars in the long run.

There are lots of products in the automotive market that claim to increase or restore the gas mileage in your vehicle. There are fuel additives, air bleed devices, liquid injection and even magnets all claiming to get more out every gallon of gas. Some of them claim to clean out your engine and as a result restore your engine's fuel economy. Others claim to change the molecular structure of the gasoline, heat or cool the gas, or just add air to it to make it last longer. But do any of them actually work?

We've put together a list of five types of products that claim to improve your gas mileage and paired them up against testing done by the Environmental Protection Agency (EPA), Popular Mechanics and other news agencies to see how they did. The government does not endorse, nor does it officially approve, any product so be wary of any gas saving products with similar claims. The Federal Trade Commission (FTC) specifically warns against products that claim to have government backing.

Some may minimally increase your vehicle's mileage, but it may be so small that you won't even notice the difference, especially in your wallet. Other products can actually be harmful to your engine as well. So before you buy that next gas saving system or additive, check out the rest of this article.

The most common products that claim to add some extra MPGs onto your drive are the pour-in-your-gas-tank additives. You'll see almost an entire shelf devoted to them at the automotive parts store and most of them have two basic claims. The first is that they clean out parts of your engine. The second claim is that they increase or restore gas mileage because of or in addition to, the first claim.

Of course, whether or not the additives truly help clean out parts of your engine would be difficult for most vehicle owners to actually prove. Some of the areas these additives claim to clean are not easily accessible to the person buying them and therefore hard to properly evaluate on a case-by-case basis. Or, if they do clean the engine, the change is so insignificant that it has no effect on the engine's mileage.

Some people put these additives into their vehicles at every fill-up and others may only do it occasionally, but either way you're most likely not getting what you've paid for. Even if the additives do clean areas of your engine like they say, according to the EPA's tests there are no additives you can put in your car that will increase gas mileage. The EPA tested 14 different fuel additives and none of them were proven to have any positive effect on a vehicle's gas mileage. You'd be better off saving the few dollars you'd spend on the additives and actually buying a gallon of gas with them.

But additives are just one category of products that claim to increase your gas mileage. Take a look at some more intricate systems on the next page.

A more sophisticated approach to adding more miles to each gallon of gas comes from the air bleed and vapor bleed devices. An air bleed device sends additional air into the carburetor. They are typically installed on the positive crankcase ventilation (PCV) line or replace the idle-mixture screws.

The EPA has tested more than 20 air bleed devices and has found only one that slightly increased fuel mileage, but at the cost of increasing exhaust gases coming from the engine. Although one of these products showed a small increase in gas mileage, before you add an air bleed system into your car, consider the fact that the federal government considers some of these systems to be illegal tampering when installed.

A vapor bleed system, sometimes referred to as a mixture enhancer, works in a similar way but instead of just adding more air, it vaporizes the fuel going into the PCV manifold. Some vapor bleed systems work by taking liquid fuel on its way into the engine, and mixing it with air from a pressure line. The pressurized air and fuel mix together in a chamber until the fuel becomes vaporized and is then released into a line that feeds into PCV manifold.

The idea behind vaporized fuel is that the engine will burn the fuel more completely, not wasting any of the fuel and so increasing the mileage of each gallon. As opposed to the additives we talked about earlier these systems need to be installed in the engine compartment and certain modifications and additions added to the engine. Out of all the vapor bleed and mixture enhancer products that the EPA tested, not one of them showed any improvements to gas mileage.

But if you're still looking for that silver bullet for your car's gas tank, you can try your luck on the next page.

The idea of liquid injection comes from war planes during World War II. Fighter planes would inject a water, or water and alcohol mixture, into the combustion chambers of their engines in order to cool the air their turbochargers were warming. In addition to the turbochargers heating the air, the sheer altitude of the planes meant that the air going into the engine was less dense than air near the ground and therefore there wasn't as much of it to cool the engines.

So the pilots would temporarily send water, or water and alcohol, to the combustion chamber to cool the air down and create more power to the engine. Since then, some auto manufacturers have tried to use the same idea in vehicles, but with no proven results. Kits that you can buy don't inject water directly into the combustion chamber but rather send it to the fuel and air intake system. A few writers from Popular Mechanics installed a system into one of their trucks with less than stellar results. Their water injection system used the intake manifold to pull water from a bottle into the manifold.

If the last couple of ideas sounded a little far-fetched, go on to the next page to hear some more ideas that might have you scratching your head.

Many of the so-called gas-saving products on the market like to talk about increasing the efficiency of the fuel being consumed in the combustion chamber. An engine ionizer falls into this category.

The ionizer has a set of rubber clips that attach to each of the spark plug wires near the cylinder heads. It consists of one rubber clip for each cylinder that supposedly harnesses a "corona charge" which is a charge that gets transferred from the firing cylinder to another cylinder. The claim is that this charge then causes "a partial breakdown in the larger hydrocarbon molecules in all the non-firing cylinders, resulting in increased combustion efficiency."

In addition to better gas mileage, some of these products also claim increased horsepower, reduced emissions, a smoother idle and better starts. When put to the test by Popular Mechanics, the test had to be abandoned due to a fire, which was caused by the product. The ionizing rubber blocks attached to the spark plug wires, began melting onto the manifold and caused flare-ups similar to what you might see when you're cooking a burger over a grill, which is not exactly what you want inside your engine compartment. Not only did it cause a fire, but the test also showed a decrease in horsepower while the ionizer was attached.

One of the Web sites that sells an engine ionizer claims that vehicle owners can save $500 to $1,000 a year using the device. That's a pretty tall order considering that a magazine for mechanics had to stop testing it because their car caught on fire.

But there's still at least one trick up the gas-saving sleeve. Go on to the next page to find out how magnets aren't just for holding pictures on the refrigerator.

Magnets are a reoccurring theme as a solution to life's problems. If you're partial to the magnetic wristbands that supposedly restore balance to your body and make you healthier, well we're not here to shoot that down. But if you're thinking about using magnets to increase your gas mileage, you should think again.

Here's how the magnet products work: The magnets attach to the outside of your fuel line, sometimes inserted inside, and they are supposed to break up clumped fuel particles so they can burn more efficiently. As with all the other products we've mentioned, this is simply not true either. Tests of magnets on fuel lines have shown no improvement to a vehicle's gas mileage.

In addition to the magnets not working, the idea that fuel inside of the engine isn't burning efficiently is a bit flawed to begin with. Government tests have shown that 99 percent of the fuel that goes into your engine is burned up, with only 1 percent being leftover. If any of the products could actually cause an engine to burn fuel more efficiently the percentage would be so small that it would hardly be noticeable or worth the cost.

Real gas-saving measures have to be earned the old fashioned way. Drive the speed limit, remove excess weight from the car, keep the engine in good working condition, combine errands, use cruise control and keep from extreme driving habits like jack-rabbit starts. Saving money on gas is like getting into shape. It takes some discipline and there are no quick fixes to get the results you want. 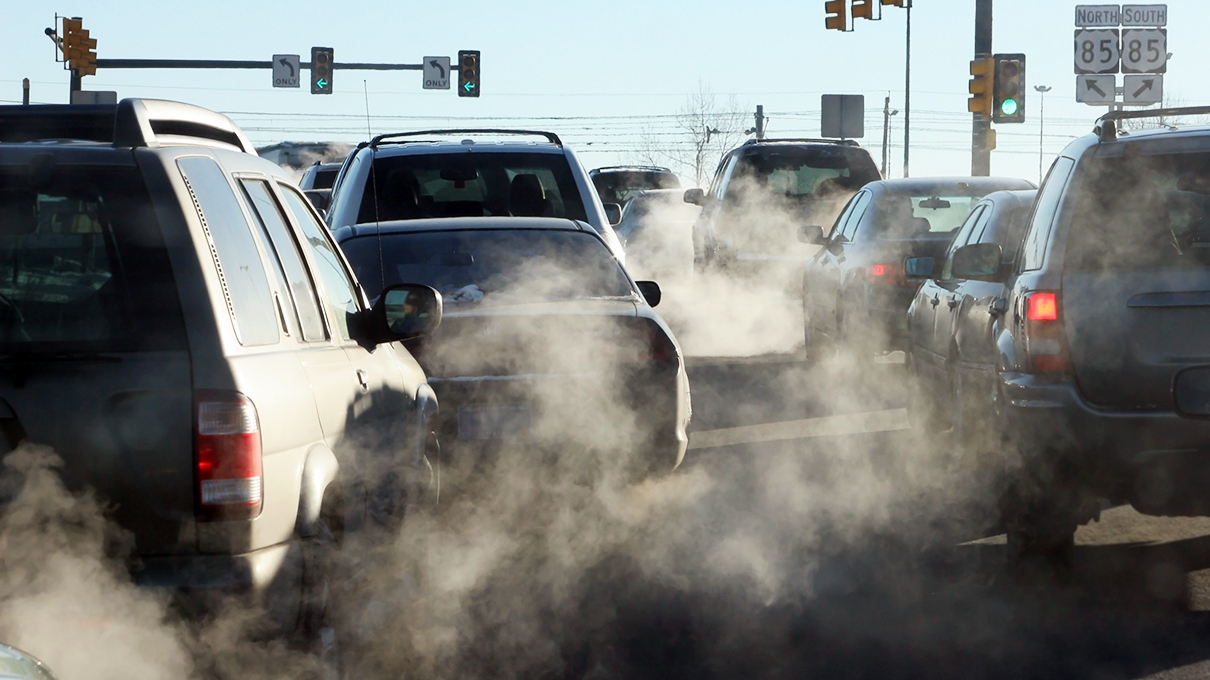