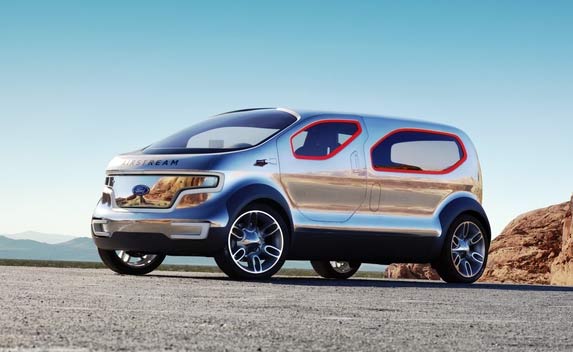 T­he efficiency of a gasoline-powered car is surprisingly low. All of the heat that comes out as exhaust or goes into the radiator is wasted energy. The engine also uses a lot of energy turning the various pumps, fans and generators that keep it going. So the overall efficiency of an automotive gas engine is about 20 percent. That is, only about 20 percent of the thermal-energy content of the gasoline is converted into mechanical work.

But that is not the whole story. The electricity used to power the car had to be generated somewhere. If it was generated at a power plant that used a combustion process (rather than nuclear, hydroelectric, solar or wind), then only about 40 percent of the fuel required by the power plant was converted into electricity. The process of charging the car requires the conversion of alternating current (AC) power to direct current (DC) power. This process has an efficiency of about 90 percent.

Scientists are researching and refining designs to continue to boost fuel cell efficiency. One approach is to combine fuel cell and battery-powered vehicles. Ford Motors and Airstream are developing a concept vehicle powered by a hybrid fuel cell drivetrain named the HySeries Drive. Ford claims the vehicle has a fuel economy comparable to 41 miles per gallon. The vehicle uses a lithium battery to power the car, while the fuel cell recharges the battery.

Fuel-cell vehicles are potentially as efficient as a battery-powered car that relies on a non-fuel-burning power plant. But reaching that potential in a practical and affordable way might be difficult. In the next section, we will examine some of the challenges of making a fuel-cell energy system a reality.

Nanoscale science may provide fuel cell developers with some much sought after answers. For example, gold is usually an unreactive metal. However, when reduced to nanometer size, gold particles can be as effective a catalyst as platinum.