by Larry Woody
Prev NEXT
1 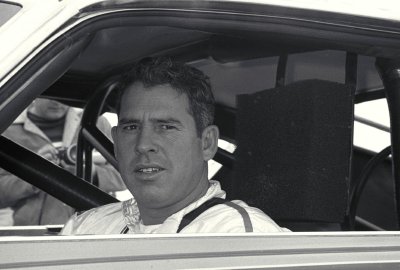 Few drivers in NASCAR were more cunning than David Pearson -- but his victory in the 1976 Daytona 500 came down to guts, not guile.
©Ford Motorsports History via Wieck

Why it's No. 1: Pearson was known as the "Silver Fox" because of his slyness on the track. Most fans considered only one driver to be his equal: Richard "The King" Petty.

Pearson and Petty had waged many battles over the years, and the 1976 Daytona 500 was perhaps the most memorable installment in their rivalry. They were side-by-side as they screamed toward the finish line on the final lap. It was a test of guts, grit, and gumption. Neither driver gave an inch.

Their cars touched, swerved, and then crashed hard into the wall 20 yards shy of the finish line. Petty's crushed car spun into the infield and stalled. Pearson -- shouting into his radio, "Where's Richard!?" -- managed to get his equally mangled racer refired. He wobbled across the line at 30 mph, smoke billowing from his car and torn metal clanking.

"For a minute, I thought I was going to become the first driver to win the Dayton 500 backwards," said Pearson.

Win the Daytona 500 he did. It was the greatest finish ever in NASCAR's greatest race. 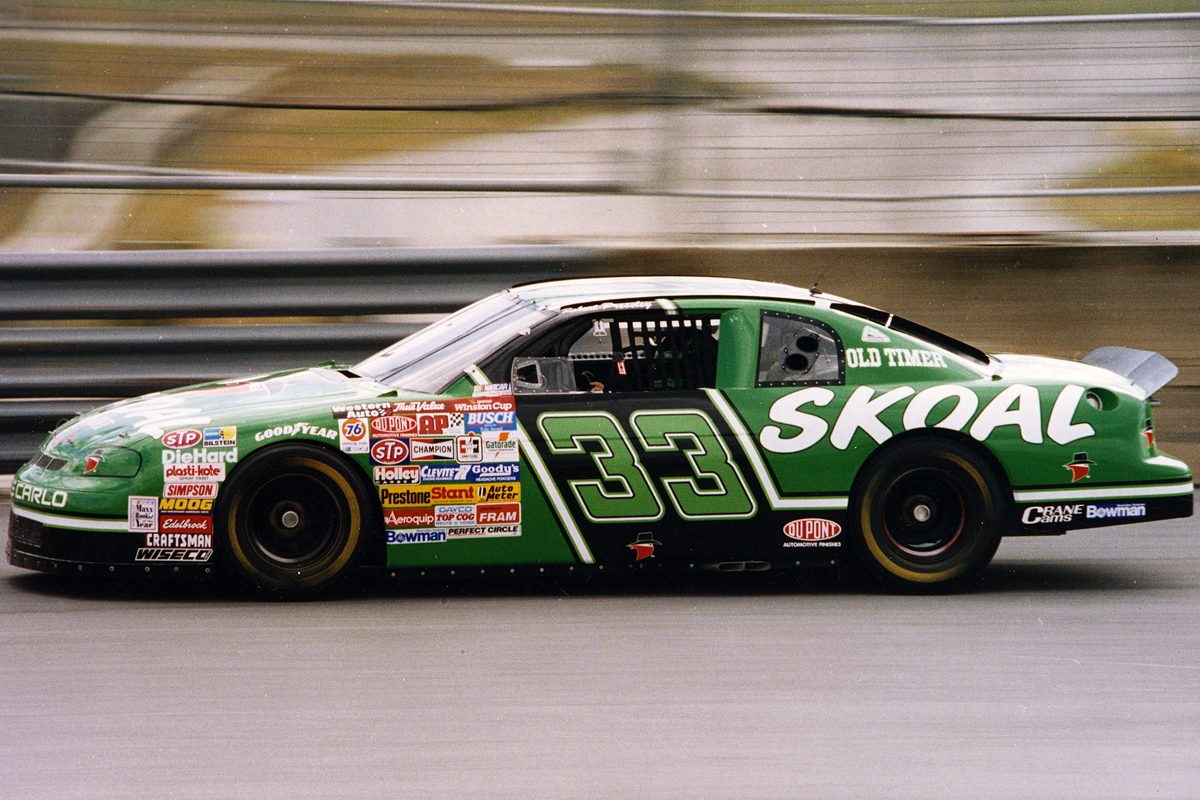 Green race cars are considered unlucky on the NASCAR circuit. So why is the color green associated with failure in NASCAR racing? Find out.