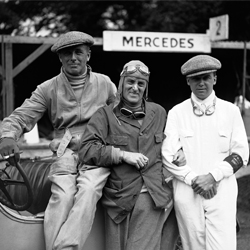 How fast was Rosemeyer's rival? A half a mile an hour. No joke. A record so close it seemed sane to set out again to try to break it.

Ninety minutes before Rosemeyer made his final run, driver Rudolf Caracciola set an autobahn speed record of 268.8 miles per hour (432.59 kilometers per hour) that has not been broken since in a Mercedes-Benz W125 with a V-12 engine.

How is it possible that these two could set records that have stood for the better part of a century? Well, first of all, they were using cars built for the purpose of vanquishing a rival, not production cars like half the rest of the guys on this list. Second, Rosemeyer and Caracciola didn't have to deal with traffic. They had sections of the autobahn shut down so these guys could go all out. And there were certainly no construction crews around.

In order to compile the top 10 times on the autobahn, I had to comb through video after video on the Internet, trying to find the fastest times on speedometers, checking to see if there was GPS or other verification, looking for a reliable source -- like a car magazine -- to verify the results. It was a tough slog.

Try telling that, though, to your friends crunching numbers in cubicles all day. Try convincing them that your job, which involves watching YouTube videos of fast cars for a couple hours, is a slog. Trust me, it does not work. You get a lot of tiny violins playing the world's saddest song for you. 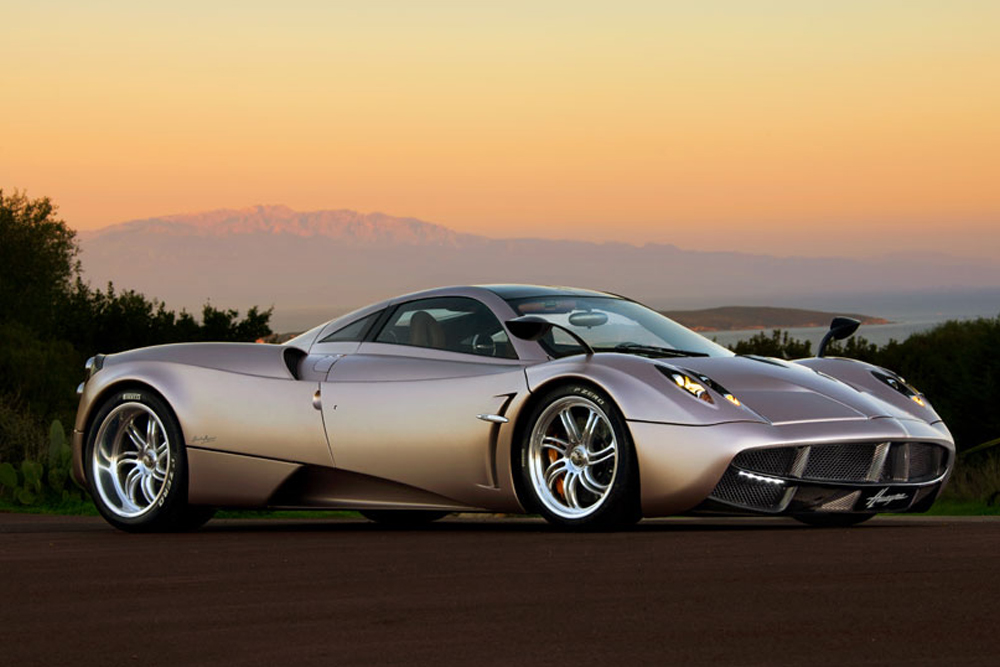 Is your favorite exotic car fast enough to make our 10 Fastest Cars in the World list? Find out at HowStuffWorks.