The 1978 Harley-Davidson FLHS Electra-Glide saw Harley reaching into the past to spice up its FLH bikes.

While the "FLH" nomenclature typically invokes the image of a full-tilt, luggage-laden touring bike, adding the "S" suffix in 1978 brought instead a stripped machine resembling the FLs of old.

The Harley-Davidson FLHS Electra-Glide was reminiscent of classic FL models.

Adding to the illusion were simple block-lettered tank badges and a large headlight nacelle.

The FLHS was equipped with a 74-cubic-inch engine.

Everything seen on this example is factory equipment, including the twin-stripe whitewall tires and chrome battery cover, as it has never been modified or restored. It is an original bike that has essentially never been ridden.

An 80-cubic-inch motor was introduced for 1978, and eventually became standard on Big Twins. 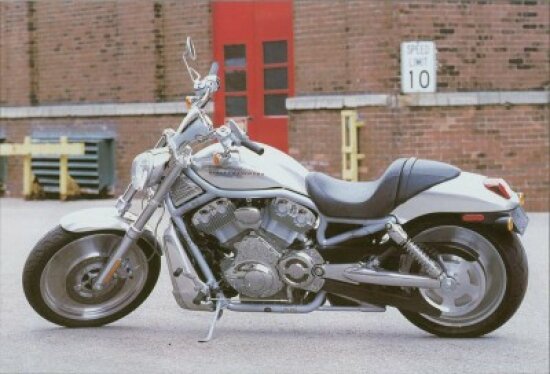 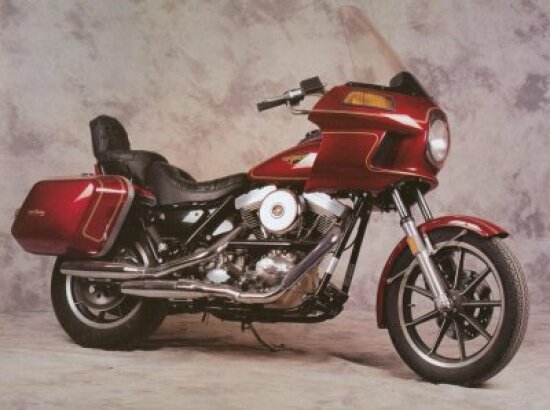 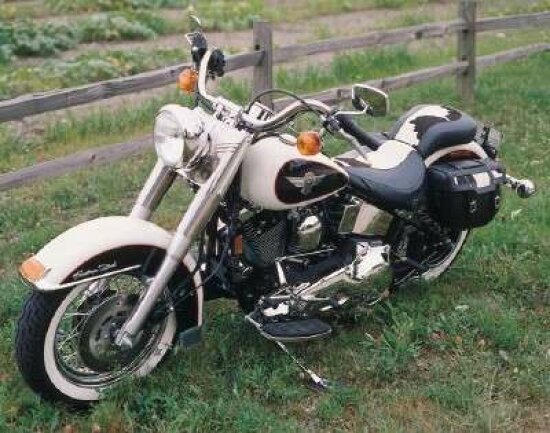