by Marc Carter
NEXT PAGE 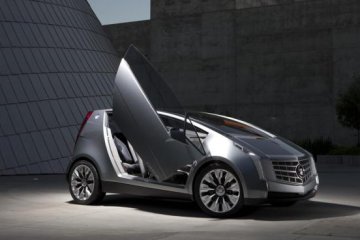 Is bigger always better? Texans love everything bigger and in some cases bigger is in fact better. Imagine trying to sleep two people in a twin size bed and then think of how much easier it would be in a king size bed. In that case bigger is definitely better!

For decades the automotive industry and American car buyers have held the same belief, that bigger and more powerful was always better. But are things changing? Most definitely! We can thank the skyrocketing gas prices, economic turmoil and new government regulations for altering our dreams of owning a large SUV or V8 powered sedan.

In the past few years the auto industry has been taking a page from the tech industry, by packing more stuff in a smaller package. Have buyers accepted it? When the economic downturn started at the end of the last decade many car owners were forced to abandon their large SUVs and trucks for smaller more fuel-efficient models. Three-four years later car buyers now place even more emphasis on fuel-efficiency than before. The small-car segment continues to grow at a faster pace than other segments and through July of this year it was 17 percent of all car sales. 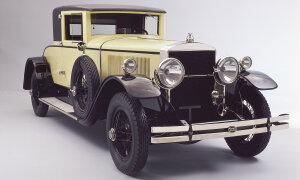 Cars of the Future 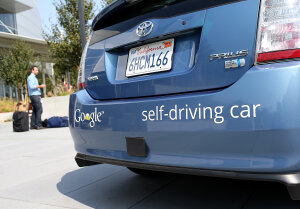 5 Future Car Technologies That Truly Have a Chance