Want to see the sleek, high-horsepower vehicles you have to look forward to? Take a look at pictures of future sports cars. 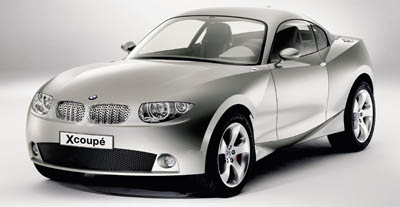 The 2011 BMW X4 is the newest all-wheel-drive model from the world's top-selling luxury brand. Take a look at some other hot sports cars on the way in the rest of the gallery. 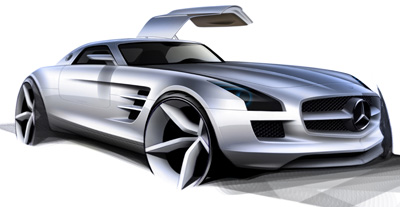 This design sketch shows the 2011 Mercedes-Benz SLS AMG, an updated version of its classic mid-1950s 300SL Gullwing. See a working SLS AMG prototype on the next page. 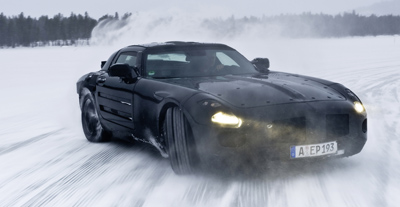 This heavily disguised 2011 Mercedes-Benz SLS AMG prototype is being jointly developed by the Mercedes AMG divisioin and HWA, which develops Mercedes' touring-car racing vehicles. Next, take a look at what's coming from another German manufacturer: Porsche. 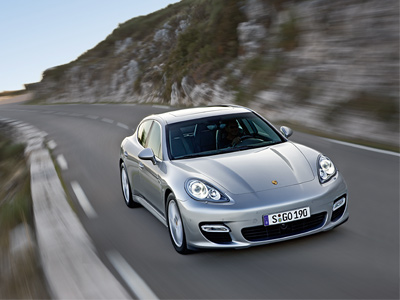 The Porsche Panamera hybrid aims to be the definitive hybrid sport sedan, coupling a front-mounted engine and the classic Porsche rear-wheel-drive. Take a look at an upcoming Audi on the next page before moving on to the Italian sports cars. 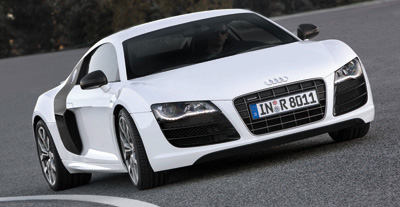 Audi R8 5.2 FSI Quattro will sport a V10 engine under the hood. It will also come with a convertible option. Next is Alfa Romeo 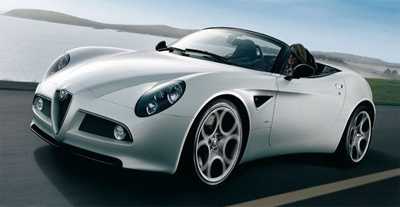 The new Alpha Romeo 8C Spider will have extremely limited availability: only about 100 will be sold in the U.S. and 500 worldwide. Speaking of limited edition, check out some upcoming Ferraris on the following pages. 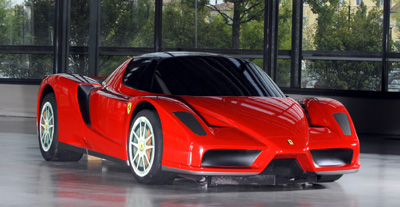 You may never be able to buy the Ferrari Millechilli concept, but it's still a beauty. Take a look at a lower-priced V8 model from Ferrari next. 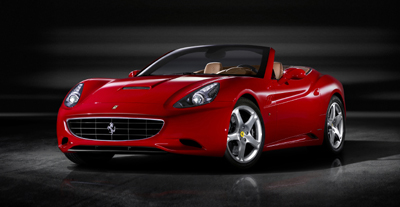 The 2010 Ferrari California features a lower price and a convertible hardtop. This "entry-level" Ferrari should retail for less than $200,000. Next, we'll see an Aston Martin before checking out some American pony cars. 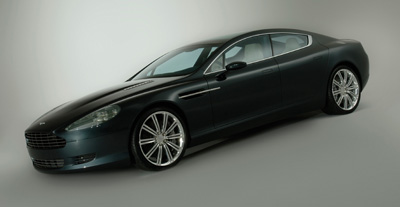 The 2010 Aston Martin Rapide will be based on this concept shown at the Detroit Auto Show. Though details are scant, 500 horsepower isn't out of the question for this model. 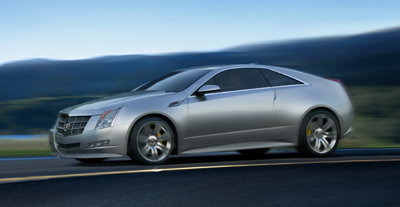 2010 Cadillac CTS coupe concept could feature a new 2.9-liter turbodiesel V6. See another Cadillac prototype on the next page. 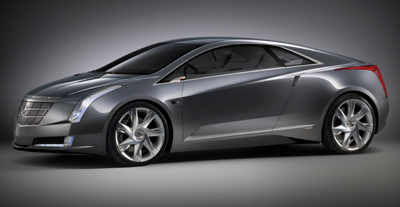 2012 Cadillac Converj would take the hybrid powertrain with the highly-anticipated 2011 Chevrolet Volt and wrap it in a luxurious package. Speaking of Chevrolet, what's coming up for the Camaro? 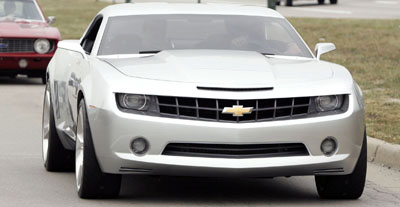 Convertibles are on hold for now, but the 2011 Chevrolet Camaro should be available in three trim levels and both V6 and V8 options. Next, check out the direct competitors from Ford and Dodge. 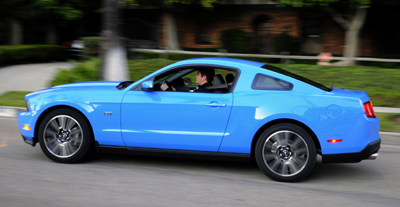 The 2010 Ford Mustang GTs will have have a 315-horsepower 4.6-liter V8. Take another look at the Mustang on the next page. 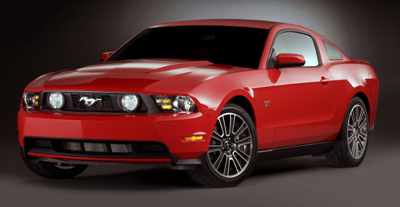 The new Mustang will also return in the form of the high-performance Shelby GT500, which has a 540-horsepower V8. See the Dodge Demon next. 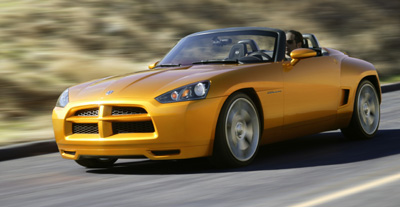 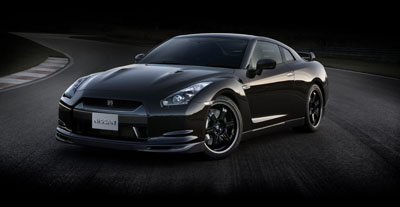 The 2011 Nissan GT-R SpecV may have as much as 550 horsepower, and also lose up to 300 pounds from the previous model. Check out the re-envisioned Toyota Supra next. 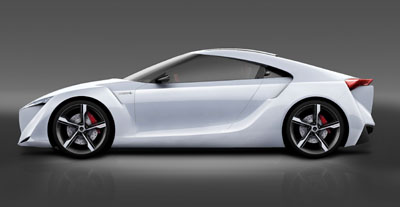 Will Toyota build a Supra for 2010? Perhaps. Toyota says the concept shown here has 400 horsepower. 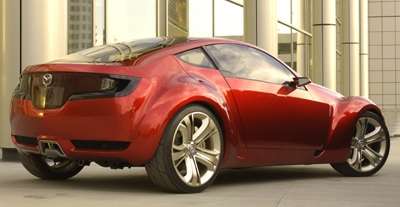 The 2010 Mazda RX-7 might appear with a Honda-style gas-electric hybrid system, and maybe even a turbocharger. Next is a new sports concept from Hyundai. 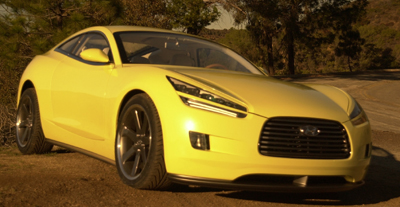 Hyundai's concept HCD8, with a choice of V6 or V8 power, could turn out to be the latest Tiburon.