Is the resale value of hybrid vehicles higher? 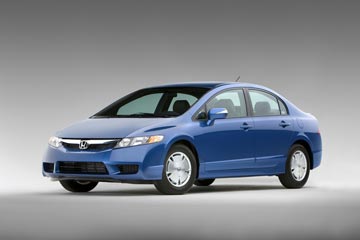 You've probably heard that the value of a new car drops as soon as you drive it off the lot. That happens to be true. As soon as you finalize that transaction, the vehicle is worth its wholesale price, which can be 15 to 20 percent less than what you just paid for it [source: Lazarony]. It doesn't matter what brand or type of car it is. So what gives? And will a hybrid hold resale value better?

The key to vehicle resale prices is brand and demand. For example, of the 10 vehicles with the best resale value in 2009 according to the Kelley Blue Book, two were hybrids. Those were the Honda Civic Hybrid and Toyota Prius. But all 10 vehicles were four-cylinder, compact or mid-compact cars. The Prius made the list again in 2010, but of the 2011 Kelley Blue Book Best Resale Award winners, none were hybrids. Look no further than gas prices for an explanation. Perhaps you recall the gas crisis that hit the U.S. during the summer of 2008 that had throngs of drivers forming lines at the pumps. The average price for a gallon of gas soared over $4 during July 2008, while they never surpassed $3 in 2010 [source: USEIA].

The best way to determine whether a hybrid has a better resale value is to compare two similar makes, in this case a 2009 Honda Civic EX and a Civic Hybrid. Again we'll use the Kelley Blue Book as our tool. The manufacturer's suggested retail price (MSRP) for the hybrid in 2009 was $23,550, while the Civic EX four-door was $20,005. Twenty-three months and 26,500 miles (42,648 kilometers) later, the hybrid has a suggested retail value of $18,730 for a depreciation of $4,820. Here's where things get interesting. According to the KBB, the EX has a suggested retail value of $17,380. With $2,625 of depreciation in two years, the EX's resale value is 87 percent, compared to 79.5 percent for the hybrid.

Research shows the cost of owning a hybrid often outweighs the money saved. The initial cost of a hybrid and higher depreciation are two factors. Depreciation often depends on demand. When gas prices aren't through the roof as they were in 2008, the demand for hybrids isn't as high. Nor are the savings in fuel prices enough to offset the premium price of a hybrid. Some research also suggests hybrids cost more to operate [source: CarGurus]. It's best to keep all of this in mind when deciding whether purchasing a hybrid is worth it for you.

Visit the links below to continue your hybrid education. 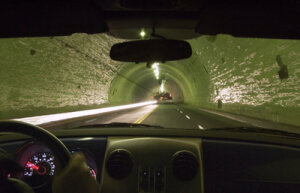 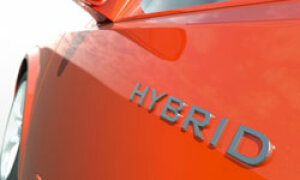