Race cars have been fascinating spectators for decades. Whether NASCAR or champ cars, the HowStuff works Race Cars Channel articles have you covered. 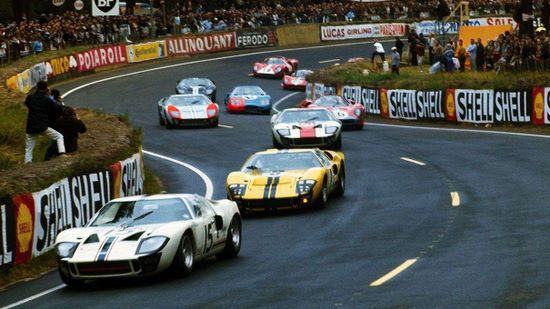 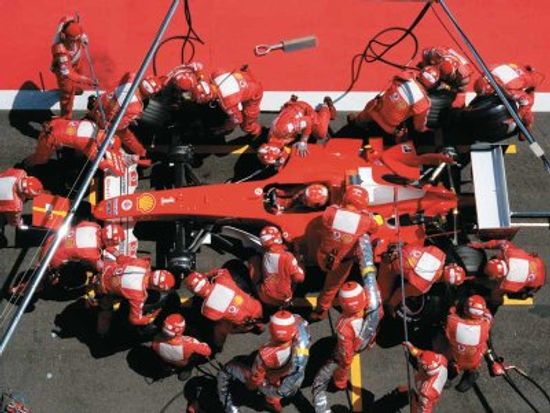 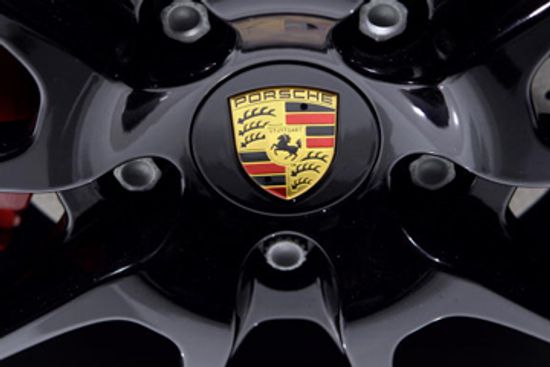 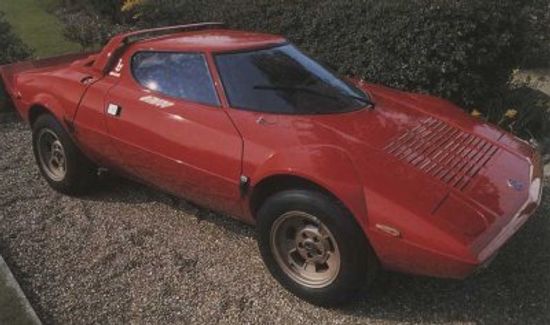 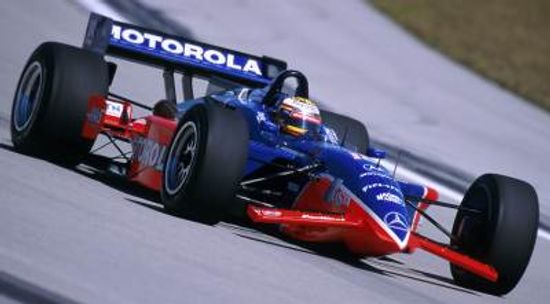 The Ford GT40 was built just to spite Ferrari. And its triumph at Le Mans was just the start of a remarkable string of 1960s victories.

Even today, the Porsche 917 ranks among the most powerful racecars ever to compete. It also makes a pretty good case for itself to be the greatest racecar of all time; however, success was not immediate.

The Lancia Stratos was designed to be a rally car -- it found success on and off the race course. With 190 horsepower in road-going trim, the Stratos could exceed 140 mph. Learn about the Lancia Stratos.

Ferrari is a legendary name in Formula 1 racing. Discover how Ferrari's involvement began before this was known as F1. Learn about Ferrari's most fascinating F1 cars and follow the creation of a dynasty.

Champ Cars have carbon fiber bodies, 900-horsepower engines and top speeds of over 230 mph! With the help of the Motorola PacWest Racing Team and CART, go behind the scenes to learn about the car the team and the driver!