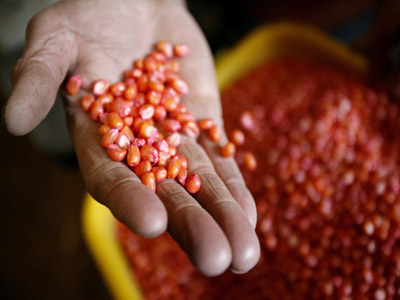 For more insight on ethanol, have a look at the links below.