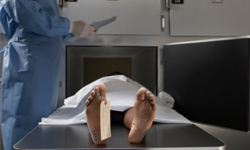 In the commercials, we marvel at the slo-mo camera work as it captures what happens when a few thousand pounds of glass and steel meet an immovable barrier at high speed. The occupants, which are clearly inanimate dummies, are tossed about like rag dolls but for their lap and shoulder restraints. We see the crumple zones work as advertised, breathe a sigh of relief and perhaps silently thank the dummies for their service.

What many people aren't aware of, however, is that real human bodies -- cadavers -- have played a significant role in crash safety testing. And they still do, although they're not used nearly as much as they were at one time. It turns out that even dead people aren't immune from the diminished work prospects brought about by more efficient computers and the general advancement of the industry.

These days, crash cadavers are most useful in their ability to let researchers know how smash-ups affect internal organs.

For just about everything else that once fell to the human body, computer modeling has largely taken the place of corpses.

What's more, while still not perfect, today's car interiors have reached a level of safety beyond which it will be difficult to make much significant progress. Researchers are instead turning much of their focus to technologies that can help prevent accidents from occurring in the first place.

For more information about automotive testing, automotive safety and other related topics, follow the links below. 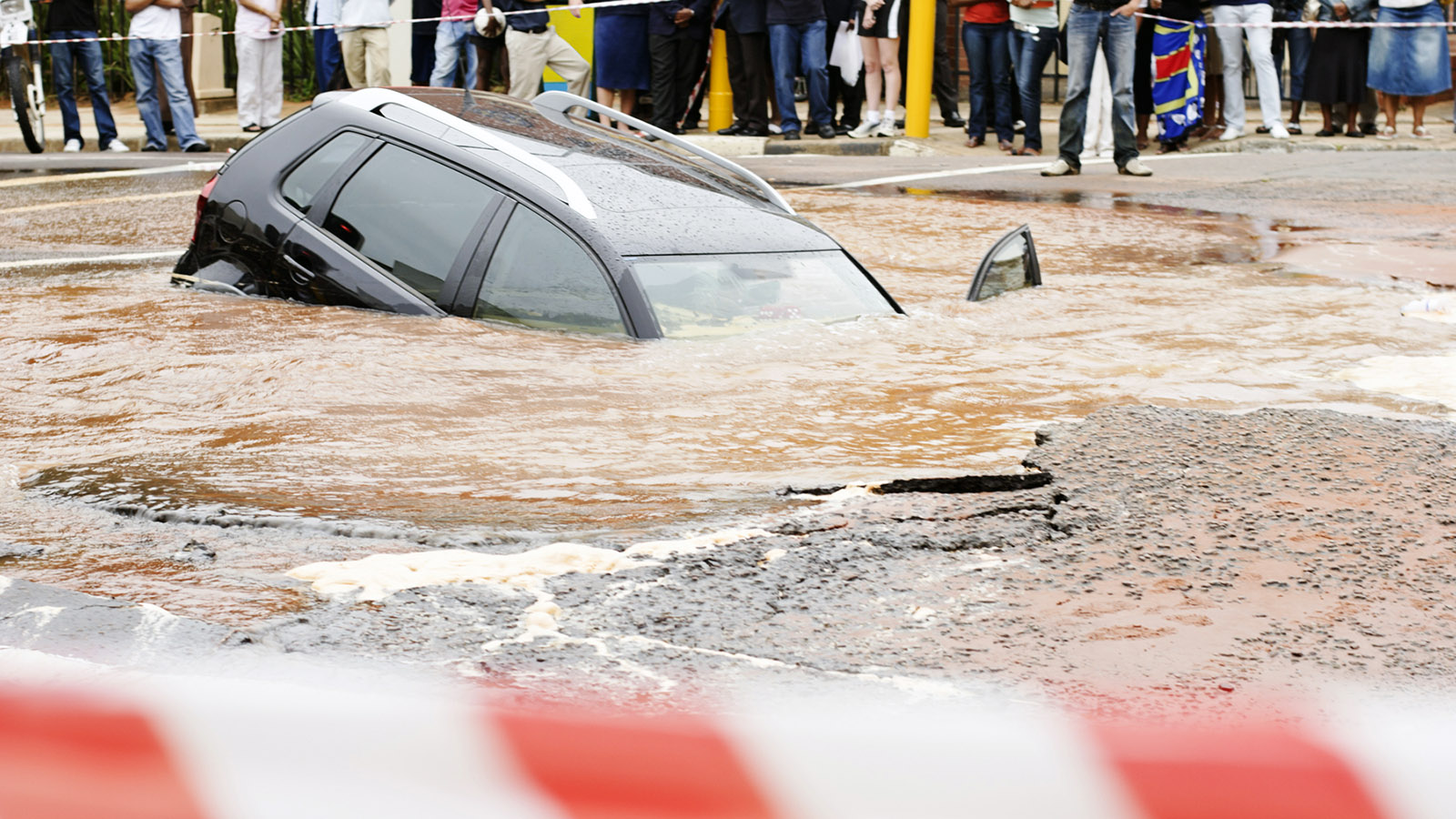 You're trapped in your car and it's sinking. Could you break a window to get out? HowStuffWorks talks to experts about your chances in this scenario.