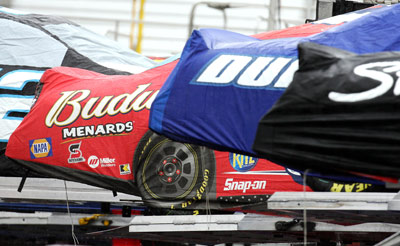 Covered NASCAR race cars sit on their trailers during a rain delay at the Bristol Motor Speedway in 2005.
Donald Miralle/Getty Images

There are two kinds of trailers that can be used to tow race cars (or any other kind of car, for that matter): open trailers and closed trailers.

If keeping costs low is important, an open trailer is your best bet. Open trailers are relatively cheap. Just as importantly, they're also light, which means you won't need as powerful a tow vehicle. A closed trailer, on the other hand, is a major investment, but it can serve as a home away from home. It gives you a place to store your tools and equipment, and can even have a small residence inside. A closed trailer also protects your car against the elements, and protects both your car and your equipment from theft.

An important consideration in choosing a trailer is what it's made out of. Aluminum trailers are expensive, but they're prized by owners for several reasons: They're lightweight, have a high resale value and don't rust, even when left outside in the weather. If low initial cost is important, however, a steel trailer is cheaper.

For a cheap alternative to a trailer, consider a tow dolly. A tow dolly slides under the front of the race car and supports only the car's front half, leaving the rear tires to ride on the road. The disadvantage is that the rear tires will need to be changed frequently, but the reduced cost of the dolly relative to a trailer can more than make up for this. Tow dollies are available with both electric and surge brakes.

Once you own a trailer, how do you get the race car in and out of it? We'll discuss that in the next section. 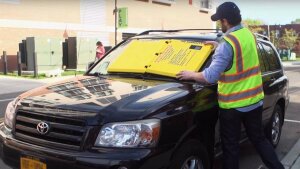 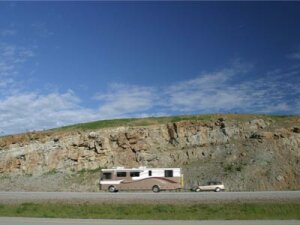 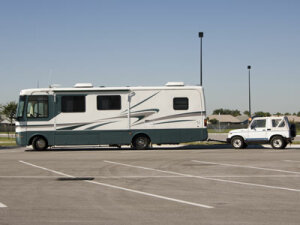 What are my car towing options?