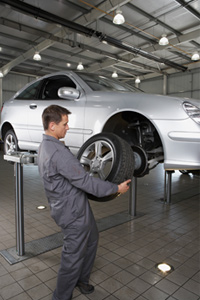 You can convert your brakes yourself, but be prepared for a complex job. See more pictures of brakes.
Sam Jordash/Digital Vision/Getty Images

Chances are you've never thought about your hydraulic brakes being anything else -- unless you're in love with classic cars. When we say classic, though, forget those muscle cars and hotrods and think older. And then go a little older. To find a car without hydraulic brakes, you'll need t­o find a pre-1940s era vehicle -- a real antique.­

When cars were first made, they used just rear brakes. They weren't powerful or heavy enough to require a second set of brakes, and most people thought that braking on the front wheels could cause the car to flip over [source: Joseph]. But generally, by the mid-1920s, cars became more powerful, and the two-wheel braking system wasn't cutting it. Once people realized they wouldn't automatically crash with front-wheel brakes, the four-wheel drum brake system became popular.

Unfortunately, these early four-wheel systems were very complex, with lots of carefully constructed hardware to properly proportion out the force between the front and rear brakes. This system was replaced, but it wasn't until the 1940s that hydraulic brakes became relatively standard on cars [source: Joseph]. Most people now convert their classic cars from mechanical brakes to hydraulic brakes to get better braking efficiency. Don't expect to have the stop-on-a-dime power of a brand new Jag or Mercedes, though. Your revamped braking efficiency still might be only 65 percent [source: Waller].

Read on to find out what tools you'll need to dig out of your garage to begin a hydraulic brake conversion. 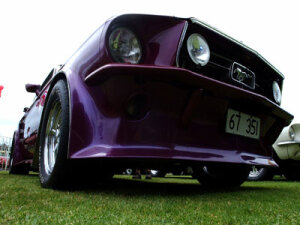 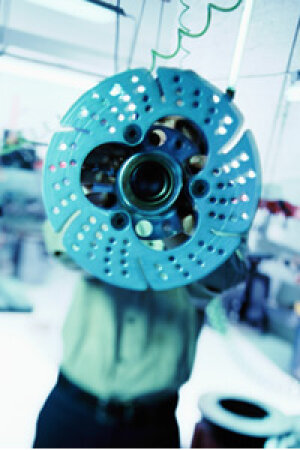