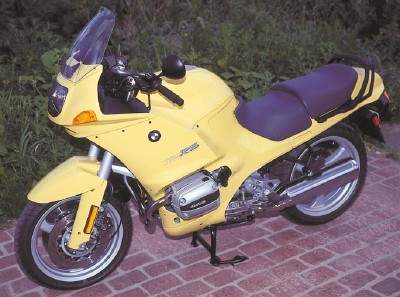 Though BMW had by this time adopted inline three- and four-cylinder engines for its most modern machines, the traditional horizontally opposed "boxer" twin that had long been synonymous with the company's name continued to power some of its most popular models, including the 1994 BMW R1100RSL motorcycle.

That's not to say, however, that the twin hadn't undergone some modernizing of its own. Both the fuel delivery and the three-way, closed-loop catalytic converter were now controlled by an onboard microcomputer that could humble many PCs of the day.

Four-valve heads were used in the R1100RSL, and each of the connecting rods was cracked into two halves around the main boss during production to leave a "unique fracture surface" that provided a perfect alignment upon reassembly.

Front and rear wheels were managed with a suspension system unique to BMW. The Telelever front end consisted of a telescopic fork united with a swingarm that pivoted off the frame and activated a single coil-over shock.

The single-sided swingarm housed the drive shaft and was controlled by a gas-filled shock. And complementing the triple discs was an optional anti-lock brake system.

Rider comfort has always been a priority at BMW, and in this, too, the R1100RSL broke new ground. Equipped with adjustable handlebars, hand controls, seat, and windshield, the RSL could be fine-tuned to almost any rider's personal tastes.

Check out the next page for pictures of the 1994 BMW R1100RSL motorcycle. 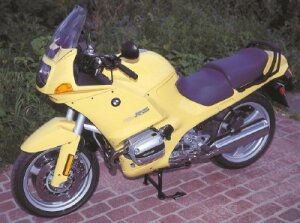 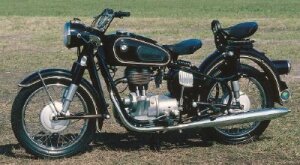 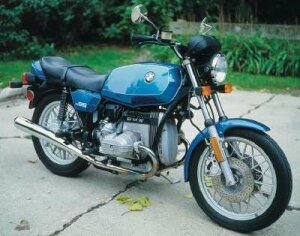