Harley-Davidson's first "factory custom" was released in 1971, setting the stage for many more to follow. Called the FX Super Glide, it combined the frame and engine from the big FL-series twins with the front forks and other trim pieces from the XL Sportster -- hence the FX designation.

In the middle of 1977, Harley rolled out the FXS Low Rider. Like the Super Glide, it was based on the big FL series frame with a 74-cubic-inch V-twin. With a seat height of only 27 inches, the FXS fit almost any rider.

In looks and concept, it contrasted sharply with Harley's other new entry for 1977, the XLCR. While the Sportster-based XLCR was square and sporty, the FXS had a low, muscular flow to its profile.

In 1978, the Low Rider's first full year of production, it outsold all other models in Harley's line, accounting for nearly 20 percent of total sales. The FXS was initially sold only in metallic gray with orange script, but black and white were offered late in the model year.

On the FXS, fuel is stored in the split "Fat Bob" tanks, which give the bike a substantial look. The 1978 version still carried both kick and electric starters, and the final drive was handled with a multi-row chain.

Though it was the first full year for the Low Rider, 1978 turned out to be the last year for the venerable 74-cubic-inch V-twin, as Harley increased the displacement to 80 cubic inches for 1979.

Continue to the next page to see more 1978 Harley-Davidson FXS motorcycle pictures.

The first Low Rider featured the frame and engine from the FL-series "Big Twins" supported by the front end of the smaller XL Sportster models.

A "factory custom" that combined elements of existing Harley models, the low and muscular 1978 Harley-Davidson FXS motorcycle featured a seat height of just 27 inches, which fit almost any rider. 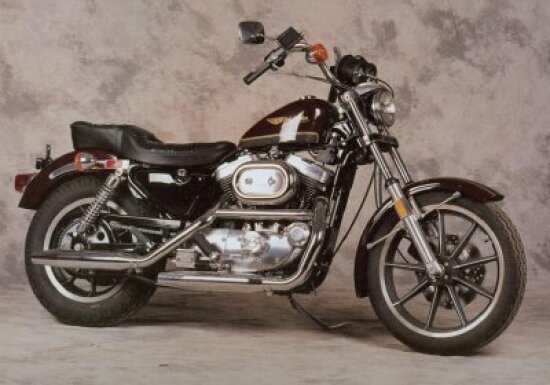 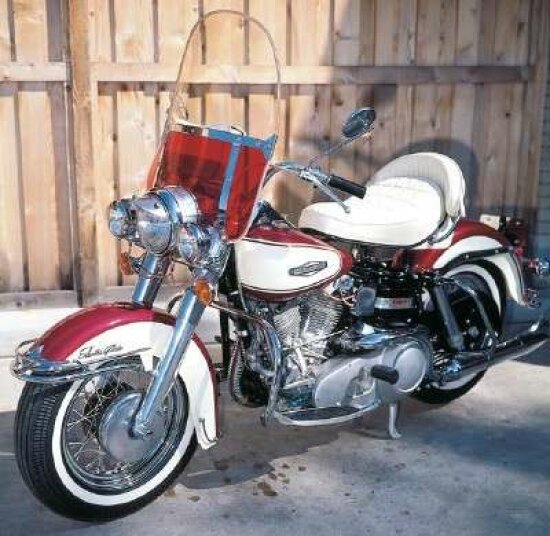 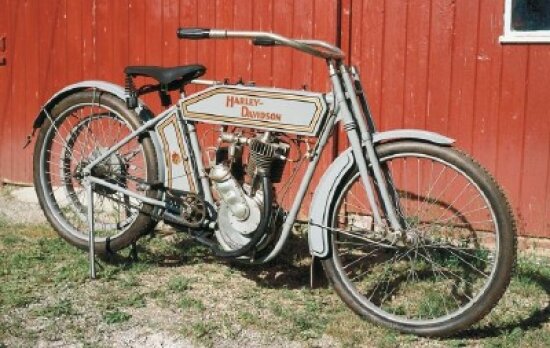