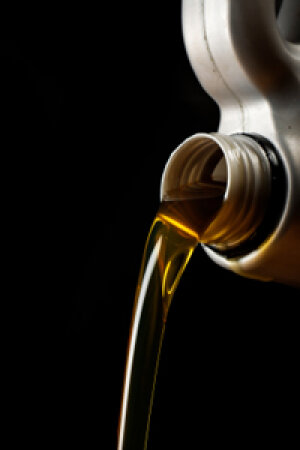 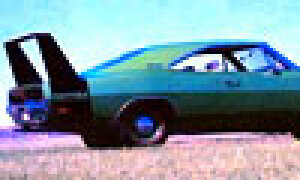 How can I measure the drag on a car?