Let's just take a moment to recall that snowmobiles are not boats.

But if snowmobiles are not boats, how the heck do they make it across water without Jesus driving them? What makes snowmobile watercross work is how fast snowmobiles can go. That facet of snowmobiles is also what will save you if you're ever snowmobiling across a lake that isn't as frozen as you think it is. Snowmobiles don't float, and when they cross water, they're aren't pushing through the water like a boat would. Instead, they're skipping along the surface of the water like a stone. Maintaining control when skimming across a lake or pond is incredibly impressive. And like the title of this article implies, it's extreme.

For most of us, the most extreme motor sport we'll ever compete in is merging on the freeway. While most people are familiar with car and motorcycle racing, the sheer number of ways we as a species have found to make up competitions based around vehicles with engines is astounding. It's also highly entertaining — this article took forever to write mainly because I kept getting sucked into watching YouTube videos of all the sports listed here. If you're not on deadline, I highly recommend setting aside a few hours and absorbing all of these extreme motor sports 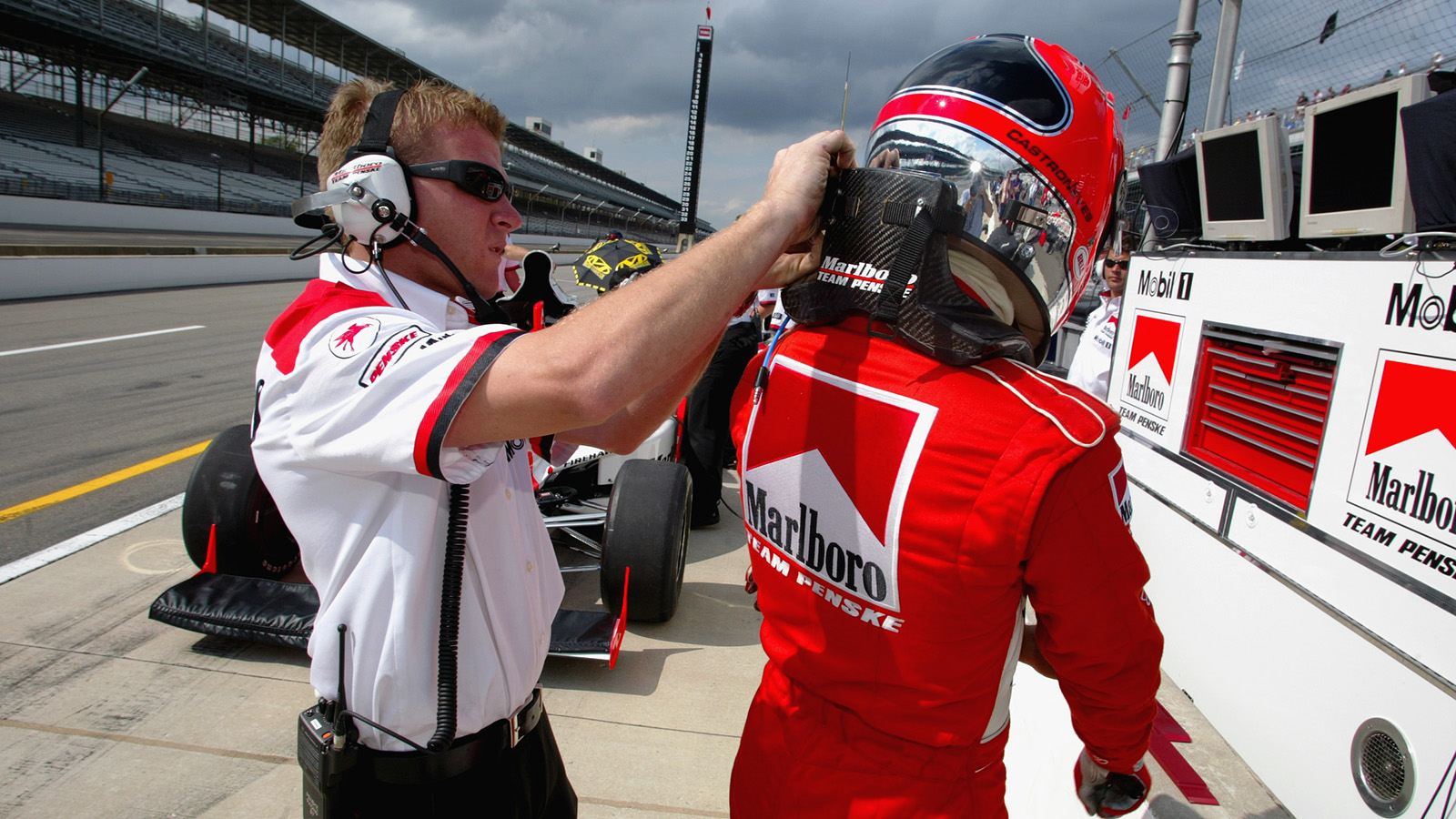 The Head and Neck Safety device was developed by the late Dr. Bob Hubbard. HowStuffWorks looks at the impact it has made in car racing.