Nothing terribly dramatic struck the Firebird lineup for 1986, yet sales took an impressive leap upward -- though this would be the final year in which production could be measured in six figures. Trans Ams changed no more than their less-potent mates, apart from a revised hood decal and installation of a 140-mph speedometer when an optional V-8 was ordered.

Prime choice once again was the tuned-port 5.0-liter V-8, boosted a bit to 210 horsepower, though its torque rating dropped slightly. As before, the TPI engine came only with four-speed automatic. The Trans Am's standard V-8 delivered 150 horsepower with a four-barrel carburetor and came with a five-speed manual.

Prices took another hike, as the Trans Am's starting figure hit $12,395 ($400 more than an S/E). Even so, Firebird fans could get a four-cylinder model for just $9,279, provided that no extras were coveted.

Standard tires were 15-inchers (P215/65R15, to be precise), and even the base Firebird wore a rear spoiler, presenting an image of muscle, if not the reality. Optional air conditioning (available only on V-6 and V-8 models) got a thinner, lighter condenser, and cost $750 extra. A T-roof went for $875, while Trans Am buyers had to pay $695 for one of the available higher-performance V-8 engines. 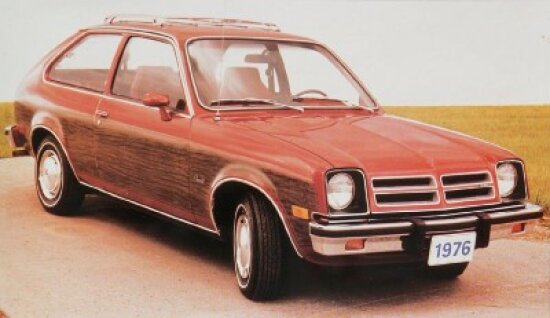 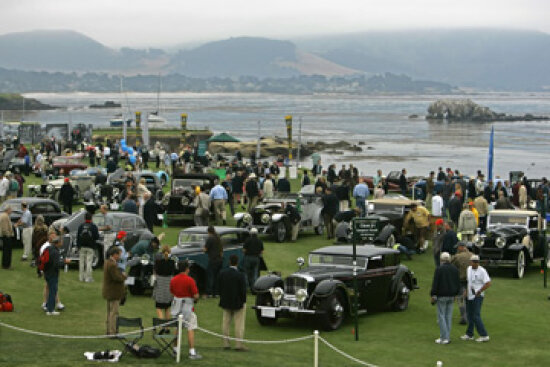 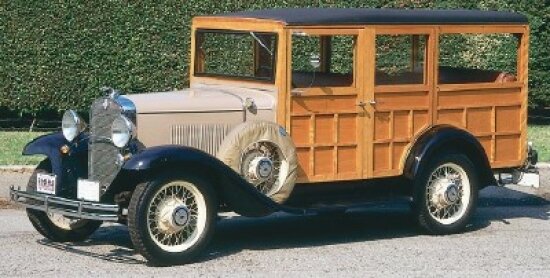