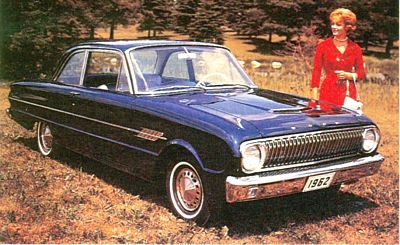 The Futura was to the Falcon what Manza was to the Corvair: A sporty, dressed-up version of an otherwise plain economy car. See more classic car pictures.
©2007 Publications International, Ltd.

The 1961-1963 Ford Falcon Futura models were easily the most popular of the Big Three's compacts because they were closest to what buyers wanted: simpler and more reliable than Chevrolet's air-cooled rear-engine Corvair, cheaper and less gimmicky than Chrysler's Valiant.

But humble cars seldom remain so, and by 1968 the Falcon had evolved into a junior intermediate -- and a rather boring one at that. As such, it lost much of its original appeal, which helps explain why the 1961-1963 Ford Falcon Futuras and Futura Sprints are now widely regarded as the best Falcons: sportier than the original 1960s, but just as clean and lithe, and blessed with a sterling V-8 for 1963.

The Futura bowed about a year after Chevrolet's Corvair Monza uncovered a huge new market for low-cost cars with "European" features. Offered only as a two-door sedan, it followed Monza in having vinyl-covered bucket-type front seats, but split them with a chrome-covered glovebox -- just like the Thunderbird.

Full carpeting and narrow-band whitewalls were also included -- as was the trusty 144-cubic-inch Falcon six. But 85 horsepower wasn't nearly enough for a car with even mildly sporting pretensions, and the optional 101-bhp 170 six wasn't much help.

Standard column-shift, three-speed manual and optional Fordomatic were on hand as per other Falcons, but there was no four-on-the-floor. Still, Futura sales were creditable despite a late, midyear introduction.

The basic package returned for 1962, when all Falcons received bright new "electric shaver" grilles. Within a few months, Ford issued "The Lively Ones," the first in an annual squadron of midyear models to boost spring sales.

Falcon's contribution was Thunderbird-style rooflines for two- and four-door sedans, including Futura, which could be further dressed up with an optional vinyl roof covering.

But while Ford focused on show, competitors were offering more go -- notably Corvair's new Monza Spyder and Oldsmobile's F-85 Cutlass Jetfire, both with sprightly turbocharged engines. Futura sales dropped by more than half.

Keep reading to the next page and learn more about the 1961-1963 Ford Falcon Futura models. 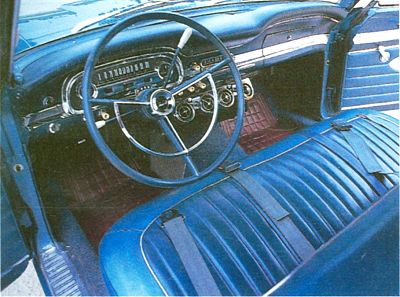 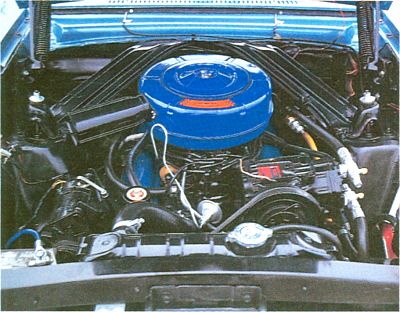