The United States suffered mightily in 1932, the worst year of the Great Depression. That suffering was felt everywhere, including car dealerships, where sales of luxury models like the 1932 Hudson Greater Eight Standard Special Coupe were down.

The Hudson figure, it might be noted, represented a sharp decline of 55.5 percent, while the low-priced Essex suffered only a 15.6-percent setback. The Essex Terraplane was introduced on July 21 by famed aviatrix Amelia Earhart, and it was this car, renamed simply Terraplane in 1934, that would see Hudson through the Depression.

Meanwhile, the higher-priced Hudson line had debuted in January. All were known as the "Greater Eight," implying that they were even better than the 1931 "Great Eight." Hudsons were split into three series: Standard (Series T), on a 119-inch wheelbase; Sterling (Series U), on a 126-inch chassis; and Major (Series L), on a long 132-inch span. Altogether, there were 14 models -- seven Standards, two Sterlings, five Majors -- ranging in price from $995 to $1,595.

Hudsons were heavily -- and handsomely -- restyled inside and out for 1932. Credit goes to Frank Spring, who had come on board in early 1931 as "engineering stylist," Hudson's first professional designer. He remained with Hudson until its merger with Nash, forming American Motors, and is best known for his work on the 1948-1954 "Step-Down" Hudson.

For 1932, Spring made the fenders more graceful and gave the bodies gentler curves. A new vee'd grille with prominent vertical bars and a one-piece bumper marked the front end, as did triangular-shaped headlights. That styling feature was carried over to the cowl lights and taillight (a second light cost extra on most Standard models). Buyers could opt for wooden "artillery" wheels or wire wheels at no charge.

Inside was a new instrument panel featuring two large round housings. Mounted in the center of the dash (as was common then), the one to the right was a 100-mph speedometer, which required a long glance from the driver.

Between the gauges was a crank to open the windshield for ventilation. Also on the dash was a knob that allowed the driver to adjust the ride control of the shock absorbers. Carrying on the exterior theme, the clutch and brake pedals were also triangular in shape.

The engine was mated to a three-speed synchromesh transmission via a single-disc clutch with cork inserts running in oil. Free-wheeling and a selective-control automatic clutch were optional, the latter arriving in the spring. The Bendix mechanical brakes were 30 percent larger than those on the 1931 models.

The Standard Special Coupe was described by Don Butler in The History of Hudson thusly: "This car was fitted in a very deluxe manner to attract buyers who wanted a personal car with a rumble seat and plenty of class to impress friends with. Many people needed such a car to lift their spirits in this dismal Depression year, but relatively few could afford a new car with the most basic equipment."

Butler was right -- only 5,933 Standard series Hudsons were built for 1932. How many were Special Coupes is unknown, but this car's owner -- William Lauer, of Tustin, California -- says that it's one of six known. Equipped with Trippe driving lights, chrome wire wheels, and a trunk, it's a top trophy winner, and likely the best one in existence! 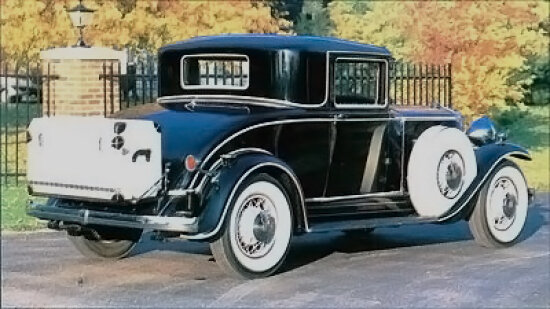 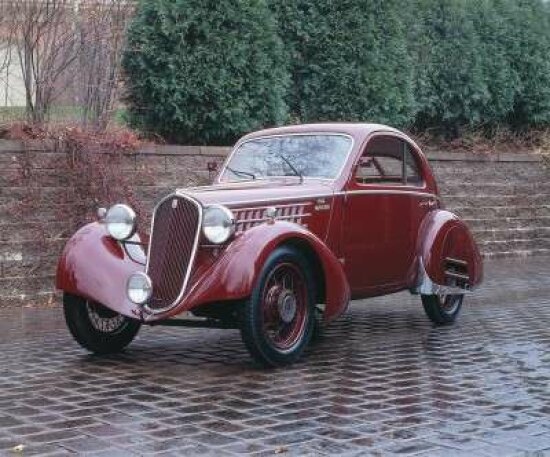 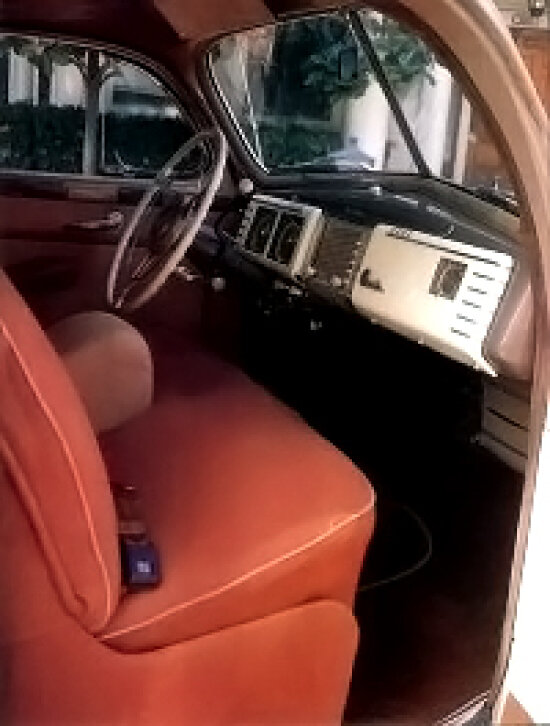