HowStuffWorks
Auto
Under the Hood
Engines
Types of Engines

What does 2.4 liter mean in the context of an engine?

If you have read How Car Engines Work, you know that your engine has pistons, and the pistons move up and down in their cylinders:

If your car has 4 cylinders, then it has a has a total displacement of:

A car manufacturer would round that up and say that your car has a 3.3-liter engine. This means that the displacement of this particular engine is 3.3 liters. If you were to turn the crankshaft of this engine through two complete revolutions, the four pistons would inhale a total of 3.3 liters of air.

So why should you care, and why is there a sticker on the back of many cars telling you the engine's displacement? The displacement of the engine gives you some estimate of the maximum power that the engine can produce.

When you mix gasoline with air and burn it in an engine, you can only mix in so much gasoline. The amount of gasoline is limited by the amount of oxygen -- if you mixed in more gasoline, it would not matter because there would be no oxygen in the cylinder to burn it. The ratio is about 15 to 1 -- that's 15 parts air to one part gasoline, by weight. The displacement tells you the maximum amount of gasoline the engine can burn, and this controls the maximum power the engine can produce. 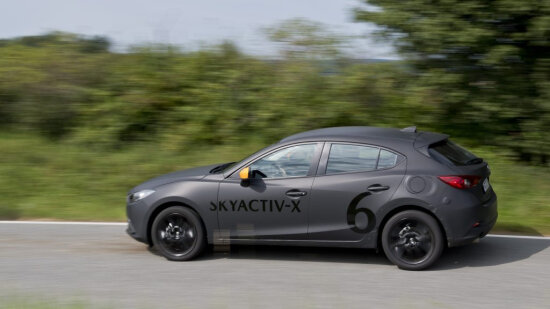 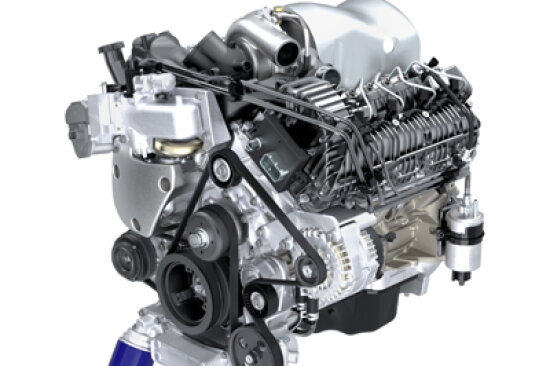 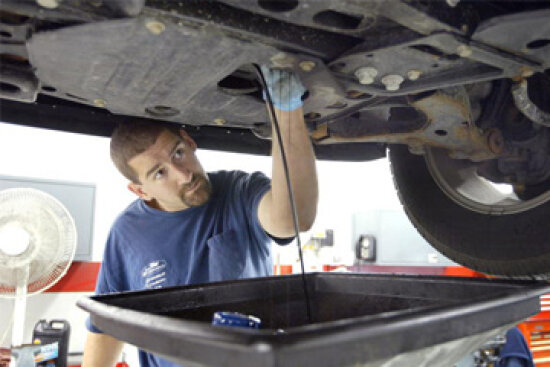