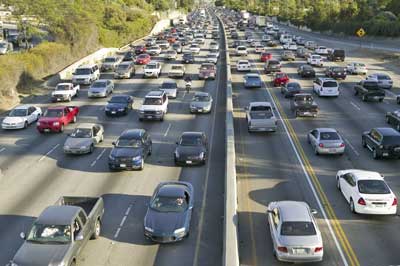 If you want to add some company during your commute by starting a carpool, visit the links below.