Is the cost of fuel cells a major problem? 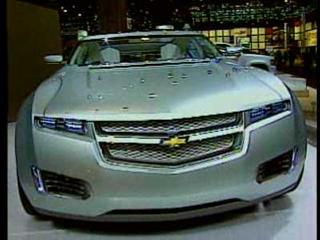 The cost of fuel cells is a major problem. Despite the fact that fuel cells run on cleaner and more renewable energy, they won't be a major part of the energy picture until their cost comes down. One of the most exciting and promising fuel cell technologies is the polymer exchange membrane fuel cell (PEMFC), which many hope will be the fuel cell powering up vehicles in the future. Unfortunately, the cost of the materials needed to build a PEMFC is quite high. For example, the proton exchange membranes, gas diffusion layers, bipolar plates and most particularly the precious metal catalysts make up around 70 percent of a PEMFC's cost [Source: Basic Research Needs for a Hydrogen Economy]. This translates into $73 on average cost per kilowatt on a high-volume PEMFC system. Since the average cost per kilowatt for a gasoline-powered vehicle is only $35 -- less than half -- the PEMFC fuel cell is simply not priced competitively.

Researchers are working on reducing the material costs of the PEMFC by using a less expensive precious metal catalyst. Right now, most PEMFCs use platinum as their precious metal, which is one of the world's most expensive materials. As ironic as it sounds, gold may be a good opportunity to reduce the cost of the PEMFC. Gold is not normally a reactive material; however, researchers have found that gold reduced to particles with a nanometer size can be as effective a catalyst as platinum. As a result, if gold can largely replace platinum in the manufacturing of PEMFCs, their cost may be reduced. Of course, as the price of gold continues to rise, the cost may be lower than using platinum, but perhaps still not low enough to compete with the cost of a gasoline-powered engine. 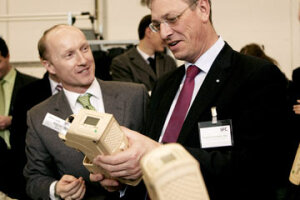