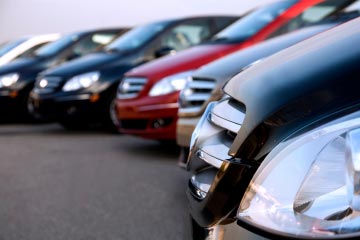 Before automobile manufacturers began paying J.D. Power and Associates for insights into their clientele, Dave Power was a Ford employee who didn't find management especially receptive to consumer opinions. That would change in time, but not before Power launched what would become the world's largest automobile consumer-research company.

In the beginning, J. D. "Dave" Power III worked around the periphery of the auto industry, taking early jobs as a financial analyst for Ford and doing marketing research for Buick. He briefly worked for a company that produced chainsaws, where he convinced management that chainsaws shouldn't be made and marketed with only the tree in mind, but the consumer as well. A switch to a lighter chainsaw that the company's customer base wanted proved Power right, and sales for the company soared.

Power's early experience in market research showed him U.S. automakers weren't interested in hearing about the consumers' opinions; money was being made, and the manufacturers dictated taste in the showroom. Power, though, held firm to a belief that companies could benefit by analyzing unbiased polling information from consumers of their products. After all, the survey taker had already found a reason to buy the product in the first place -- Power just went about finding out what they thought about the product a few months after the purchase.

Power worked off his home's kitchen table when he took the step of starting his own research company on April 1, 1968. His first big break came from a then relatively unknown foreign auto company: Toyota. Toyota was interested in understanding the American consumer's taste in cars, and Power's young company provided the data.

A few years later, Power noticed a number of complaints relating to Mazda's new rotary engine. Consumers were reporting problems with the O-ring, a fact not known by Mazda executives, who passed on the opportunity to purchase the data. Other carmakers were interested, however, and so was the public once those results reached members of the press. Mazda had to announce a recall, and Power learned to give away the broadest summary of survey results in order to build his brand and stoke interest within the industry being studied.

J.D. Power and Associates is now a global marketing information services company that conducts research and surveys to develop trusted ratings for a variety of different products and industries, including airlines, home appliances and cell phone service. Next, we'll learn how the J.D. Power ratings are determined. 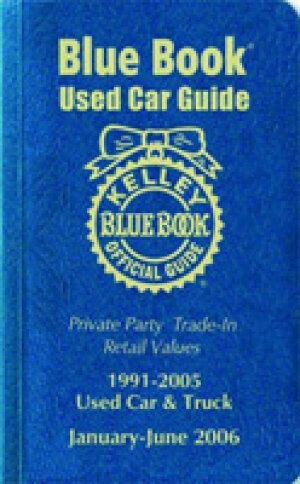 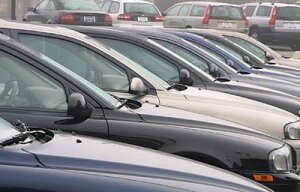