by Editors of Consumer Guide
Prev NEXT
10

­Uncle Sam has ways of encouraging you to save fuel. A federal gas-guzzler tax is levi­ed on cars that average less than 21.5 mpg in combined city/highway driving based on the EPA's fuel economy estimates. The worst guzzlers can be assessed as much as $7700. This tax does not apply to light trucks, including SUVs and vans. Recently, ­an element of the income-tax law came under fire because it granted tax credits to businesses that purchased expensive SUVs.

On the other hand, buyers of "hybrid-powered" vehicles, including the Toyota Prius, Honda Civic Hybrid and Ford Escape Hybrid, are eligible for a one-time federal tax deduction of up to $2000. (In hybrid vehicles, the gasoline engine works in tandem with an electric motor to realize improved fuel economy and reduced emissions.) This incentive was scheduled to expire after 2004, but was extended through 2005. Only a $500 deduction will be available in 2006, and nothing after that. Some state and local governments also offer tax incentives for alternative-fuel vehicles.

For more articles on car buying, insurance and related topics, check out the links below. 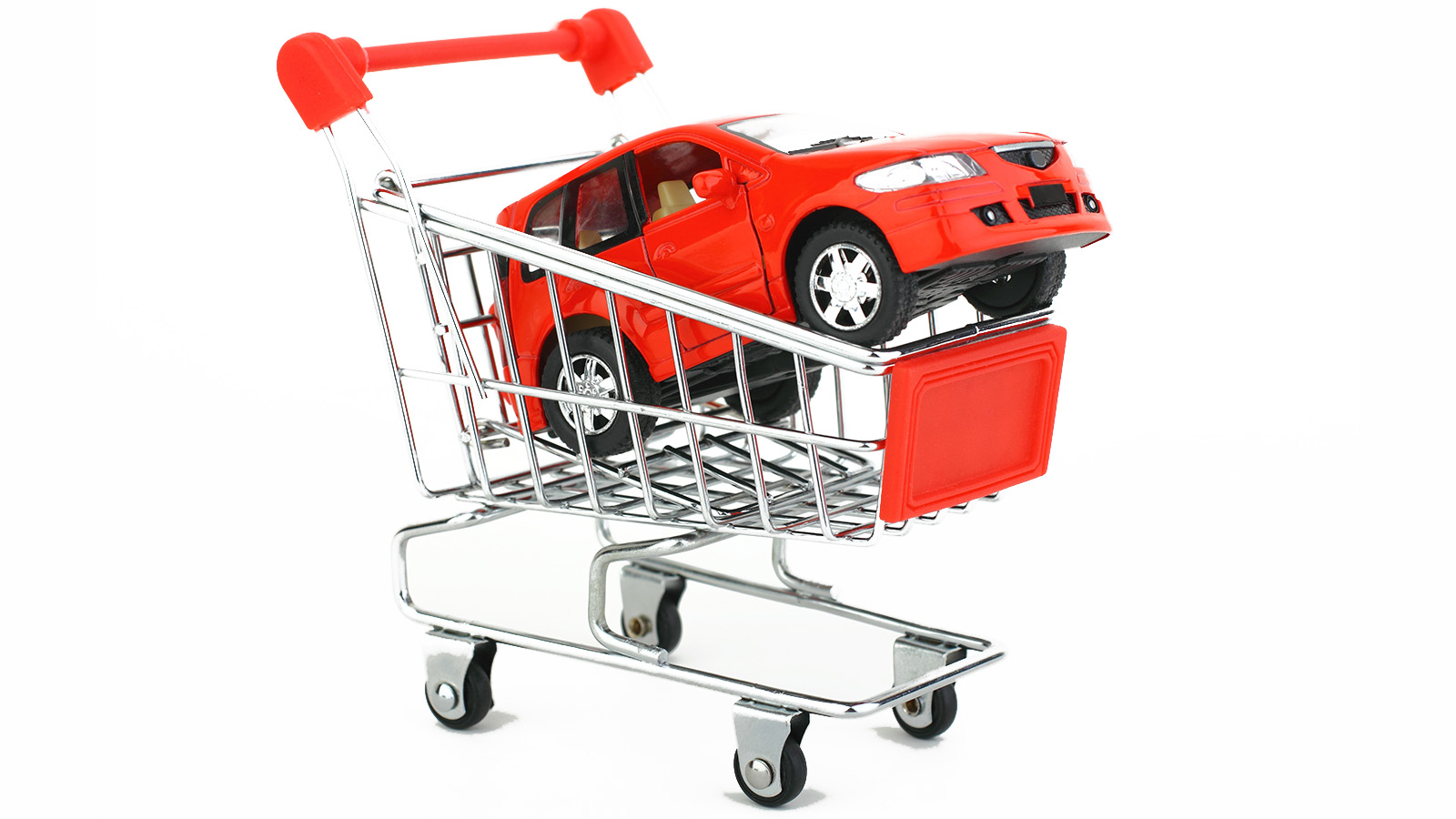