Air-brake Components in Trucks and Buses 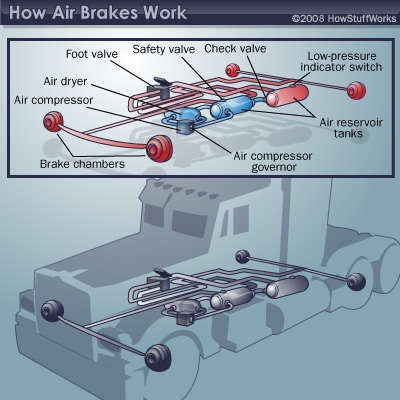 Foundation brakes are the most common air-brake systems found in trucks and buses and work the same way as in rail cars. Using the triple-valve principle, air builds up inside the brake pipes or air lines, releasing the brakes. Virtually all of the roadgoing vehicles equipped with air brakes have a graduated release system where a partial increase in pressure dictates a proportional release in brakes.

The following components are exclusive to a foundation air-brake system in a truck or a bus:

At idle (foot off the brake and vehicle's air system charged), air pressure overcomes the diaphragm or the s-cam is in the closed position, resulting in a released brake system. As soon as you depress the brake pedal, the air pressure decreases, turning the s-cam and spreading the brake shoes against the drum. The compressor refills the reservoir tanks and when you allow the pedal to retract, the air pressure increases back to the original state.

We've learned how air brakes work. Now let's look at how to maintenance can prevent brake failure in the next section.

Have you ever wondered why trucks and buses make those funny squeaking and hissing sounds? The squeaking is the air escaping after braking and the ppssss sound is the automatic bypass safety valves at work, ensuring the air pressure remains at the correct level. Since a main advantage of air-brakes systems is their ability to use air to operate, the compressor is constantly kicking on and kicking off to refill the reservoirs with pressurized air. When the compressor builds too much air, the valves open, producing that loud hiss. 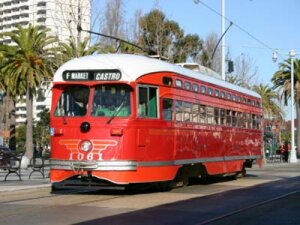 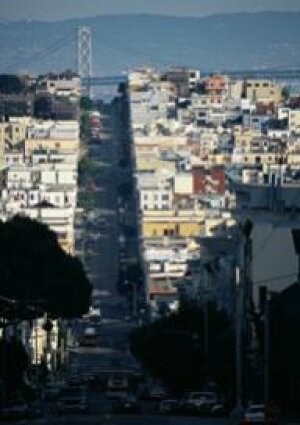