How does payload affect braking?

You've seen the commercials for pickup trucks, with heavy-duty machinery hoisting construction materials so hefty that when placed in the bed, the entire back dips under the weight, and then bounces back up. Such visions are often a factor in the choice of truck a driver purchases; most pickup drivers want to able to carry a large payload. But all trucks are sturdy, right? Does payload really make a difference?

Payload is the amount of weight a vehicle can safely hold, and those numbers are not arbitrary. Overloading a truck can change how it steers and brakes. Even a heavier payload that is within a safe amount puts a strain on brakes because there is a higher braking temperature [source: ProStreet]. Steering can also be more difficult, as the vehicle is now hauling much more weight. Imagine how quick and nimbly you could move and stop when holding an empty cardboard box. Now imagine trying those quick moves with 200 pounds in that cardboard box. The same concept applies to a vehicle's payload.

­Payload's affects on braking also apply not only to weight but also to the distribution of the cargo [source: Happian-Smith]. Payload can effectively shift the center of gravity in a truck by placing a lot of weight in the back. However, because the same weight will not always be distributed in the same way in the back of the truck, brakes and steering can still be affected differently depending on what actually constitutes the payload. Occasionally, a heavy or oddly distributed payload can cause brakes to lock up.

­In addition, the payload can shift during driving, further affecting steering and braking [source: Mills]. Cargo should always be properly secured, with padding added as necessary to keep th­e payload from moving, which could put strain on the brakes as well as damage the cargo. Taking extra care while driving and avoiding sudden or hard stops while driving with a heavy payload can keep the strain on brakes to a minimum. 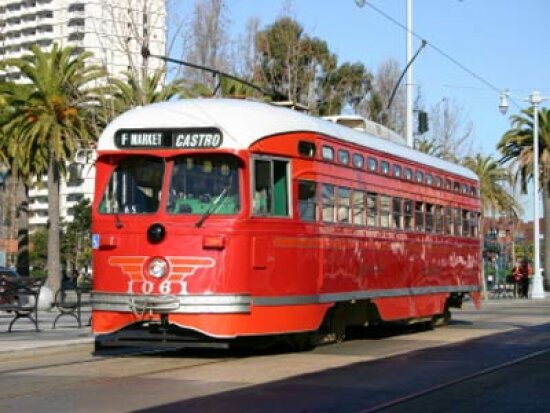 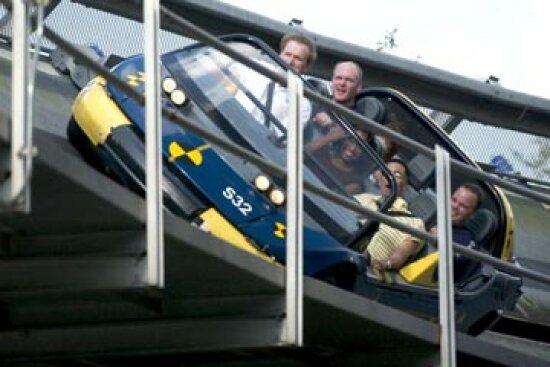 How to Test Vehicle Stopping Distance 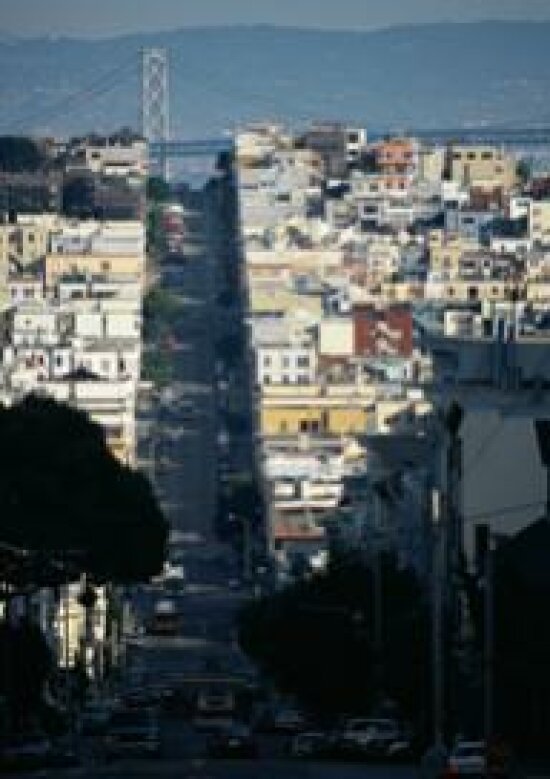