You'll Have to Learn How to Drive All Over Again 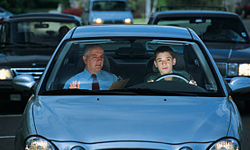 Just imagine having to go to flight school to learn how to drive your new car.
Comstock/Getty Images

Learning to fly even the smallest and simplest of planes requires going to flight school. Remember sitting in drivers ed and learning things like the average car travelling 60 miles per hour (96.6 kilometers per hour) will need about 272 feet (82.9 meters) in order to come to a complete stop? It may have been exciting at the time because we were all so close to getting a little taste of freedom, but after you've been driving for years, who wants to sit down and learn a whole new set of rules for flying in car? Because there will be lots of new rules.

If you and your neighbor start your flying car at the same time and want to lift off in front of your house, who goes first? When making a turn in a flying car do you have to look above and below you as well as left and right? How about learning an entirely new way to navigate to a destination? Sure we could set up a GPS system in the flying cars, but if your GPS can't find the satellites, then how do you know where to go?

Pilots learn how to fly without using their eyes to guide them. They rely on their instruments to tell them things like how high they are and what their speeds are [source: Wynbrandt]. Even though we use instruments for some of these things when we drive, we rely mostly on our eyes to see what's going on around us. But in the sky, you don't always have a good reference point. Factors like weather conditions or flying at night can make it impossible for pilots to use their sight to navigate the plane, so they rely on their instruments [source: Wynbrandt]. If you have a flying car you'll need to learn how rely on and trust your instruments more than your sight.

Think you still want a flying car? You can't say we didn't warn you.

For more information about flying cars and other related topics, follow the links below. 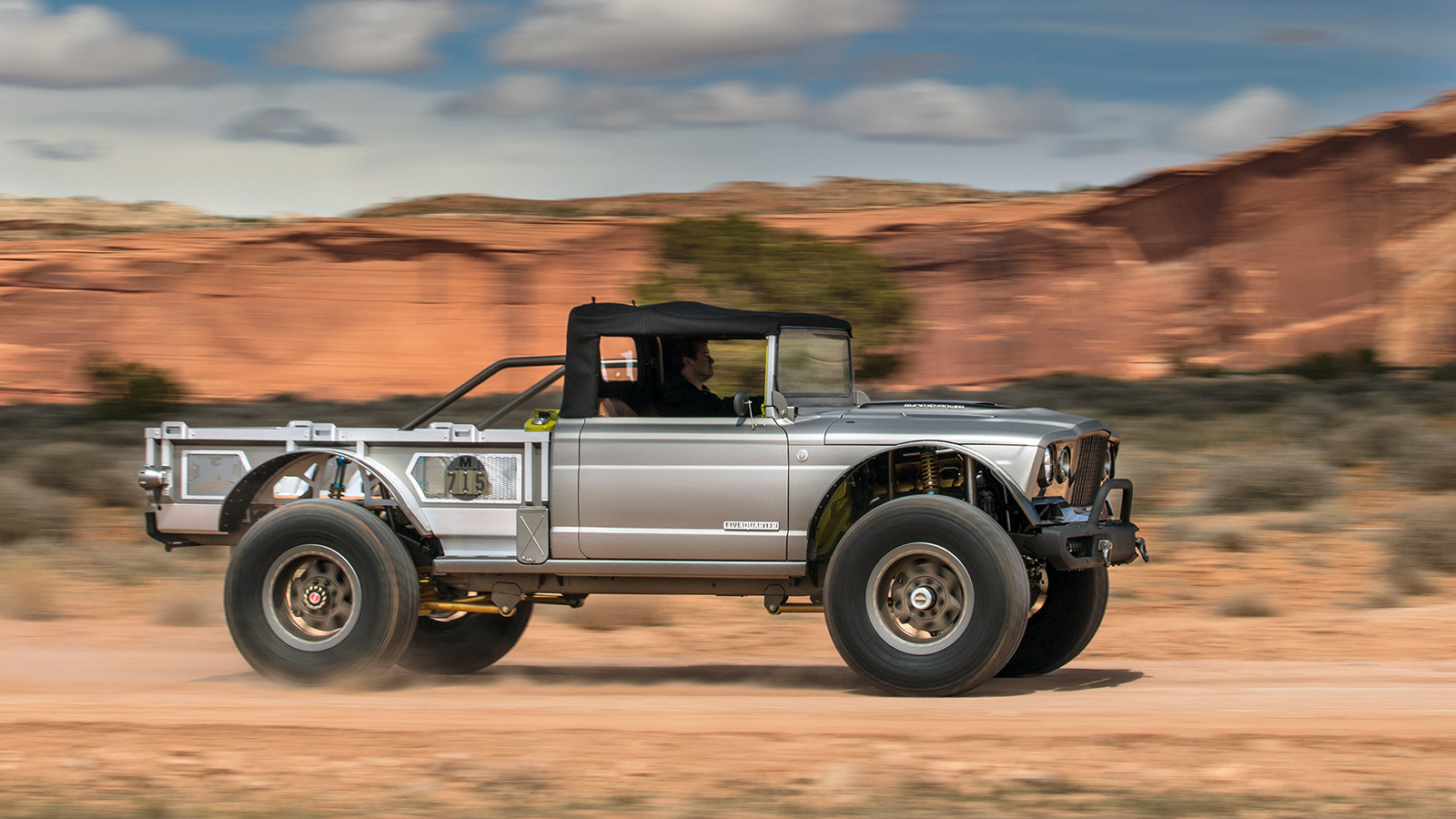