The 1986 Suzuki RG 500 Gamma motorcycle was built to defend Suzuki's honor against Yamaha's new RZ 500. Though both were technical marvels, they were answers to a question no one was asking.

Being extremely light and driven by a potent two-stroke powerplant, the Gamma is a loose cannon, with a high, narrow power band and a throttle that acts like a light switch.

Around town, the RG is docile and handles well, but spinning the tach into the upper reaches brings a whole new meaning to the word "peaky."

An experienced rider on the proper roads will find the Gamma capable of tremendous speeds, but a novice will seldom be able to tap the potential.

Construction of the Gamma centers around an all-aluminum, box-section chassis. The engine is a two-stroke "square four" with two crankshafts -- identical in concept to that used in the RZ 500 -- providing the pilot with 90 horsepower.

With a dry weight of 340 pounds, the Gamma was almost 50 pounds lighter than its competition from Yamaha.

In the end, both Suzuki and Yamaha had overestimated the demand for a street-legal race bike and sales figures languished. Although never imported directly into the United States, a handful of Gammas found their way in from across the Canadian border.

Go to the next page to see more pictures of the 1986 Suzuki RG 500 Gamma motorcycle.

The 1986 Suzuki RG 500 Gama motorcycle had an all-aluminum box-section chassis.

Six-spoke wheels featured very thin spokes.
Each of the four cylinders exhausted through its own muffler.
The gauges were prominently displayed, with the tachometer taking center stage.
The namesake Greek letter "Gamma" is embossed in the upper frame rails. 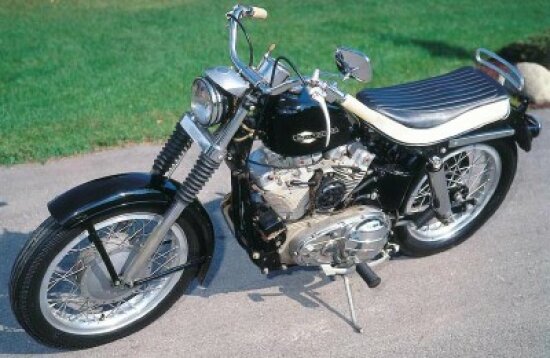 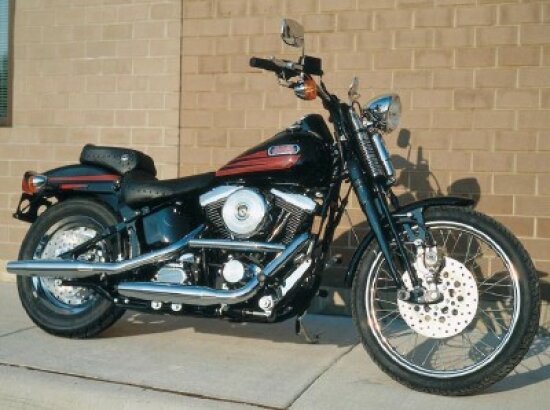 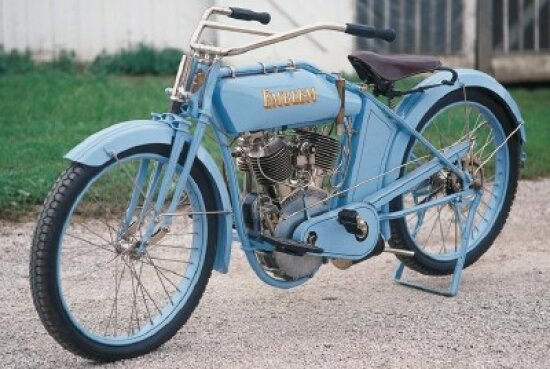