By: the Editors of Publications International, Ltd.

Trans Am already was in the process of developing a legion of aficionados, but you wouldn't know it from the year-end figures. A trifling 1,286 1972 Pontiac Firebird Trans Ams rolled off the line this season -- down by half, which makes the '72 model a very rare bird indeed.

"You don't have to be a designer to see that Firebird styling is futuristic," said Pontiac's 1972 sales brochure. Perhaps so, but even an across-the-board price cut failed to stimulate sales -- though much of the loss can be attributed to the protracted strike at the assembly plant.

Like Firebirds in general, Trans Am displayed nothing more than a new honeycomb-texture grille and a few graphics changes. Under the new "net" measurement standard, output of its 455-cid V-8 dipped to 300 horsepower.

The Pontiac Firebird Esprit again was available for budget buyers who longed for a little luxury. Formula Firebirds rode a special handling suspension and could be ordered with any of three V-8s: two-barrel 350, four-barrel 400, or 455 HO. With the hottest engine installed, the Formula's otherwise-idle hood scoops opened up for action. 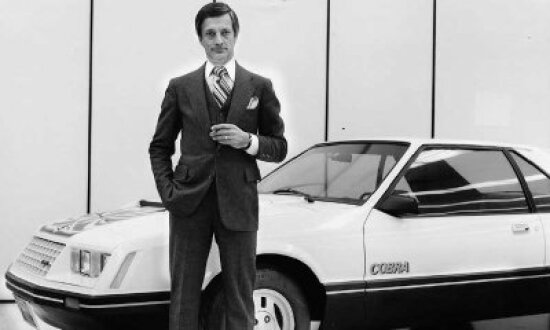 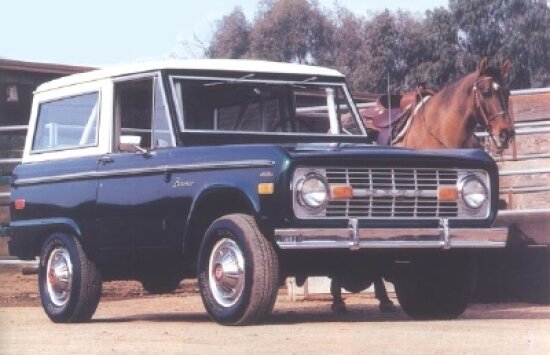