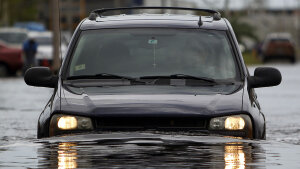 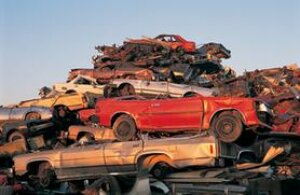 6 Automotive Parts You Can Easily Recycle 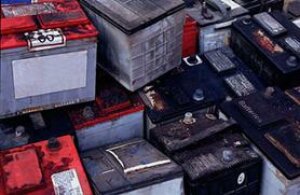 Get Money For Your Old Car Batteries