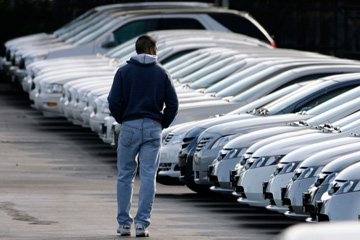 A shopper scans a long line of unsold General Motors lease-return vehicles on the lot of a Pontiac-GMC dealership in Aurora, Colo.
AP Photo/David Zalubowski

While rebates on new cars are common, and tend to come from the car maker itself, you can also get rebates on used cars. These tend to be less common, and the money for the rebate is coming from the dealer, not the car maker. Still, the effect is the same for you: money saved off the price of a new (used) car.

Why are used car rebates less common than new car rebates? With new cars, things are more uniform. Let's say a dealer has six brand-new Honda Civics on the lot. With a brand new car, the manufacturer and dealers have the same costs, no matter which car they sell. They know exactly how much they can sell the car for, including rebates, and still make money in the process.

But, if a dealer has six used Honda Civics on the lot, those used cars will vary -- a lot. They'll all have different mileage, chances are they'll all be from different years and they'll all be in different condition, too. Each used car is worth a different amount, so it becomes a little more complex for the dealer to figure out what kind of rebate to offer while still making money. As a result, used car rebates tend to be offered on individual cars, while new car rebates tend to be applied to entire model lines. 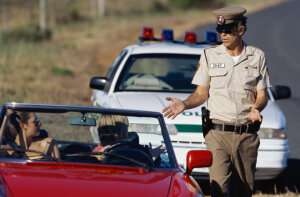 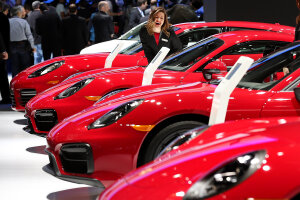 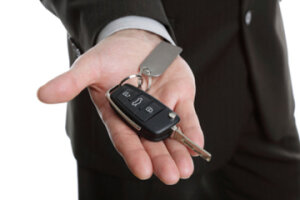