The Audi Q7 is loaded with technology and safety features, including Audi pre sense city, which detects vehicles as well as pedestrians, and collision avoidance assist. Audi

As some automotive safety experts have long suspected, recent studies show that the more technology we have in our cars, the worse we drive. And that includes cars' infotainment systems and active safety systems.

The American Automobile Association (AAA) sponsored a study that confirms how distracted drivers get. The study was conducted by researchers from the University of Utah and released in early October 2017. It rated 30 different vehicles' infotainment systems on their potential to distract drivers. The study found that navigation systems were the most demanding distractions, and tuning the radio and programming navigation took drivers eyes off the road longer than calling/dialing or texting. But overall, all infotainment tasks — calling or dialing, texting, tuning the radio or programming navigation — were "associated with higher levels of cognitive demand."

The AAA research supports the findings of a University of Michigan study released this summer. This study, sponsored by an automaker, was designed to find out how drivers were using the automaker's blind spot warning system. Overwhelmingly, the researchers found, people driving cars with blind spot detection systems tended to change lanes without ever checking for traffic on their own. These two studies identify two main problems and hint at a third:

Combined, these factors add up to a lot more drivers paying a lot less attention to the road.

"The new technologies are sort of a double-edged sword," Bill Van Tassell, manager of driver training programs at AAA, explains. "If they work properly and drivers use them properly, there is a net safety benefit. If it doesn't work properly, or the driver changes his or her behavior, there will be a net loss of safety."

Newly released data from the National Highway Traffic Safety Administration shows traffic deaths have increased from 2015 to 2016 — by 2.6 percent per 100 million miles driven. But those deaths weren't due to distracted driving. Fatalities caused by distracted driving are actually decreased by more than 2 percent.

Even though distracted driving fatalities are down, the rise in drivers not paying attention on the road is still a problem. Right now, many drivers have access to some type of autonomous driving technology, usually marketed as active safety systems, including:

It's easy to imagine that the more of these systems are found in any given car, the less that a car's driver will believe it is necessary to pay close attention to the road. Here's where the line gets blurred: Active safety systems are supposed to be a backup to a driver's skills, to step in if the driver should make an error. Yet autonomous and self-driving car technology implies, by its very name, that the driver won't really have to do anything behind the wheel.

Another issue is that most of these systems are still relatively new and have only recently begun to show up on affordable, mainstream cars. That means a lot of consumers don't know how to use them yet. Further complicating matters is that there is no consistency (enforced or voluntary) among the auto manufacturers, so these systems can operate very differently between different brands and models.

Eventually, a true self-driving car will use all of these systems and more, networked together to ensure the car never comes too close to neighboring traffic or other obstacles; however, drivers are still supposed to remain in control of the car. Since many drivers already show too much confidence in active safety systems, some safety experts worry that it will be hard to convince people to pay attention to the road in an even more autonomous vehicle.

Some experts suggest that standardizing safety technology terminology will help consumers understand what they're buying and how it really works, but Van Tassell thinks drivers should focus on what they already have.

"You should know what your vehicle's systems [will do] and what they won't do," he says. "You're the one taking the vehicle on the road, so you need to be the one who steps up and initiates that."

While the ultimate responsibility lies with the driver, he says that auto manufacturers should also be proactive. "Manufacturers need to create good information and training for customers, and their dealer networks who actually interact with the buyers need to make a good faith effort to get that information across," Van Tassel says.

As for the original question of whether our driving skills are deteriorating, Van Tassell is a bit more optimistic. He points out that drivers now need to learn how to use 20 or more new kinds of technology, so in a sense, our skill sets are expanding.

"I'm not sure there is actually a national erosion of driving skills," he says. "In fact, we've seen a resurgence in training drivers safely in the last few years, so in effect, drivers need to know more now than they did a few years ago."

In the future, traditional driving skills may no longer be necessary, but fully autonomous cars are still a long way off. For the time being, drivers should be ever more vigilant, and ensure they're using self-driving technology as intended.

Tesla has probably gotten the most attention for its self-driving technology dubbed "Autopilot" and its well-documented public failures. The difference between Tesla and other automakers is that Tesla was essentially beta-testing its Autopilot technology on its customers, putting others on the road at risk. The saga of Model S Autopilot crashes is best seen as a cautionary tale for drivers who are all too eager to let their cars take over. 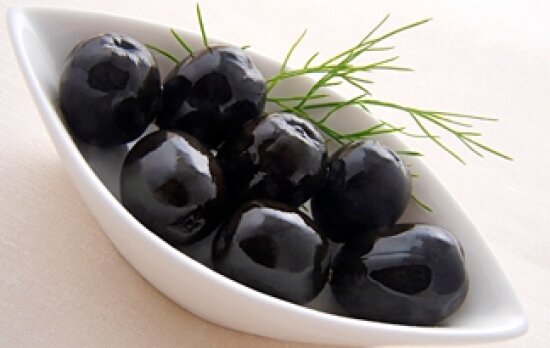 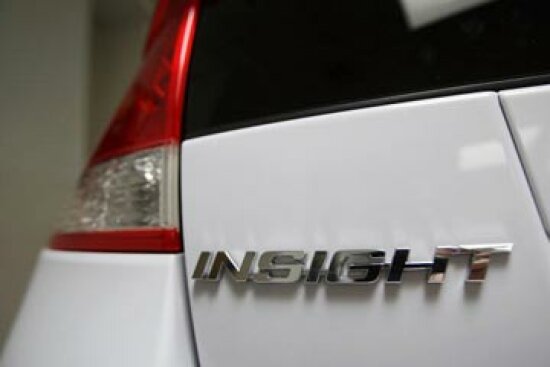 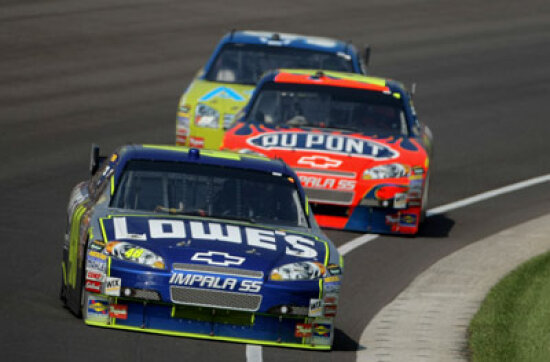