What is a catalytic converter and how does it work?

A catalytic converter is a device that uses a catalyst to convert three harmful compounds in car exhaust into harmless compounds.

The three harmful compounds are:

Carbon monoxide is a poison for any air-breathing animal. Nitrogen oxides lead to smog and acid rain, and hydrocarbons produce smog.

In a catalytic converter, the catalyst (in the form of platinum and palladium) is coated onto a ceramic honeycomb or ceramic beads that are housed in a muffler-like package attached to the exhaust pipe. The catalyst helps to convert carbon monoxide into carbon dioxide. It converts the hydrocarbons into carbon dioxide and water. It also converts the nitrogen oxides back into nitrogen and oxygen. 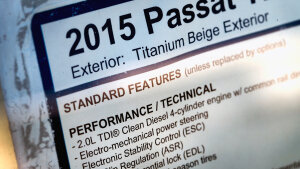 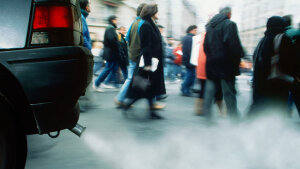