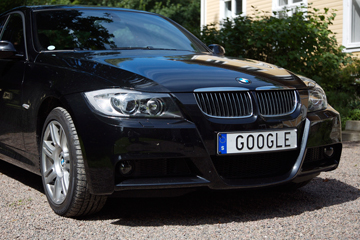 Google isn't content with simply syncing smartphones -- the company wants to get its technology much deeper into the car.
(Creative Commons/Flickr/jardenberg)

With each new model of car on the streets, more automakers are assuming that people want their phones and their cars to be interconnected. It seems like Apple already cast a spell over the auto industry, since iPhone and iPod integration are a major, almost standard, selling feature on a lot of new and recently introduced cars. Naturally, Apple's competitors aren't too happy about the situation, because if such features are commonplace, it implies that Apple's technology is the standard for smartphones and tablets, whether or not consumers and statistics agree. In other words, your new car is all set up to communicate with the Apple devices that the auto manufacturer assumes most people have, and it doesn't really matter whether or not such an assumption is correct. Google doesn't like it because Google owns Android, Apple's main competition in the mobile device market, and accepting that iPhones deserve an automatic spot in most (if not all) new cars means accepting and conceding that Android phones do not. Why should Apple compatibility be the default and leave all the Android users out in the cold? And what can be done about it? Two good questions, really, and finding these answers is exactly why the Open Automotive Alliance (OAA) was established.

The OAA is, according to Google, "a global alliance of technology and auto industry leaders committed to bringing the Android platform to cars starting in 2014." Although Google doesn't specifically frame the situation as a matter of competition or conflict, or even address its rivals by name, it's clear that gaining market share would be a benefit of the OAA's success. This means that even if Apple has a lead on vehicle integration, Google and Android are planning to fight back, and they already have a group of auto manufacturers who want to use their innovations in new car models. The first members to join Google in the OAA were auto manufacturers Audi, General Motors, Honda and Hyundai, and the computer chip maker NVIDIA. But the battle isn't entirely about wireless devices anymore. Google isn't content with simply syncing smartphones -- the company wants to get its technology much deeper into the car. 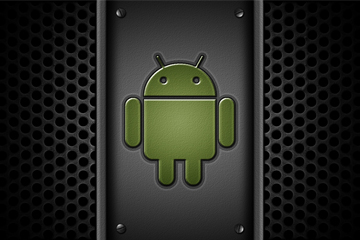 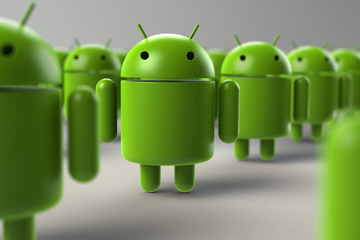