Let's talk a little bit about how electric motors and gasoline engines send power to the wheels. The main difference is immediate power and torque. A car company may say that one of their gasoline-powered engines has 300 horsepower, but that's actually peak horsepower. That number is the highest amount of power the engine can deliver at a certain number of revolutions per minute (RPM), and that number is usually pretty high on the tachometer.

The downside to a gas engine is that it must build RPMs through acceleration until it reaches its maximum power and torque. Not very efficient when you think about it! This also necessitates transmissions with several gears that optimize power output at different engine speeds.

In contrast, switching on an electric motor is similar to turning on a light bulb. A bulb turns on immediately when you flick a switch; it doesn't need time to build up power. The peak power of an EV is always at zero RPMs, which on the Tesla Roadster is 288 horsepower and 295 pound-feet of torque -- all of it as soon as you hit the throttle.

What does all that mean for how horsepower is rated on electric cars? It means that since power is available immediately, we may not need cars with massive horsepower figures anymore. Remember, the Tesla Roadster S is about as fast as a Corvette Z06 with almost half its horsepower. So when the Nissan Leaf is said to put out a "mere" 107 horsepower, the same as their efficient (but not exactly racy) Nissan Versa, odds are the Leaf will be quicker in many situations. The driving experience will also be smoother, quieter and possibly with less maintenance since an electric motor has so many fewer moving parts than an internal combustion engine. 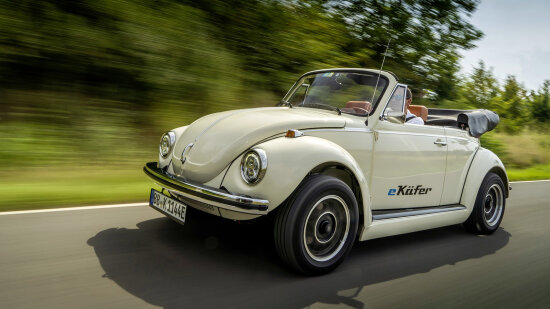 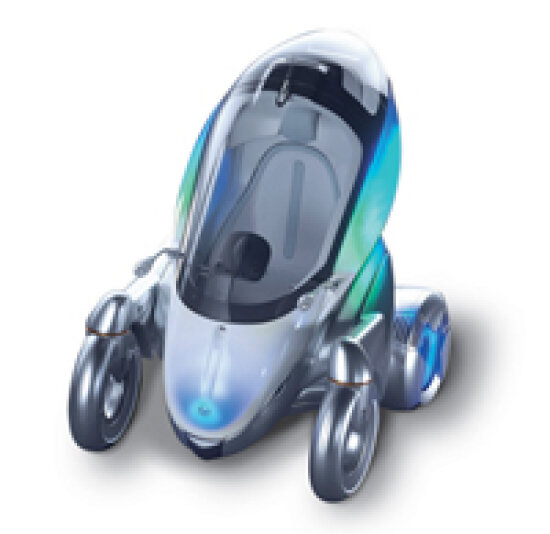 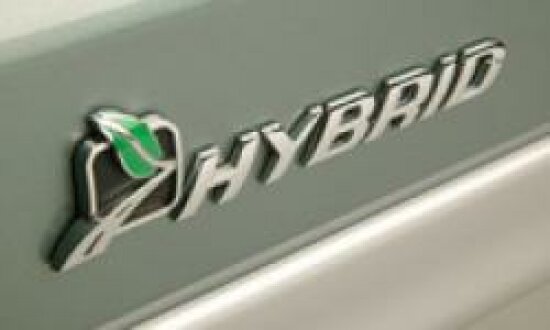