Browse the article 5 Famous Death Cars — Where Are They Now? 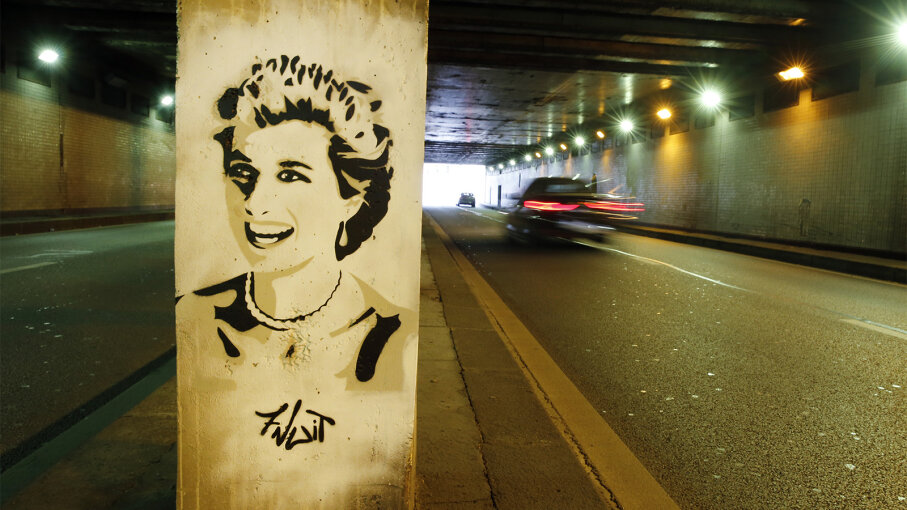 On Aug. 31, 2018, the 21st anniversary of her death, a portrait of Princess Diana by the French street artist alias 7nuit appeared inside the Alma tunnel in Paris, where she died. Chesnot/Getty Images

Every day, approximately 3,300 people across the planet die in vehicle crashes, and the World Health Organization projects that by 2030, road traffic injuries will become the fifth most common cause of death [source: ASIRT]. But we're more likely to notice when one of those people happens to be a head of state, a rock musician, a movie star or some other celebrity.

People all over the world were shocked and saddened, for example when Princess Diana died from injuries when the car in which was riding with her then-companion, Dodi Fayed, crashed into a concrete pillar in a Paris underpass on Aug. 31, 1997 [source: CNN, Bailey].

But Diana's death made her just one of numerous celebrities who've died while on the road. Scores have been killed in crashes, ranging from painter Jackson Pollock, Pulitzer Prize-winning journalist and author David Halberstam, to New York Yankees manager Billy Martin and actresses Grace Kelly and Jayne Mansfield [source: Bailey]. Others, such as Archduke Ferdinand of the Austro-Hungarian Empire and U.S. President John F. Kennedy, have been murdered by gunmen while they rode as passengers. And a few, such as country music legend Hank Williams, have expired from other causes while they happened to be in vehicles.

But even as we ponder the deaths of famous people who've died in cars, there's another question to consider. What happened to the cars in which these famous people died?

In some cases, the fates of those fatal vehicles isn't clear. The Mercedes in which Princess Diana died, for example, was scrutinized by the U.K.'s Metropolitan Police in 2005, as part of a re-investigation of the accident [source: Met Police]. The Sun, a British newspaper, reported that the car had been returned to France and was sitting in a shipping container in an impound yard outside of Paris [source: Wilkins and Sloan]. A second newspaper, the Mirror, also reported that it was in France but that its precise whereabouts were unknown [source: Myers and Bishop]. Authorities in France didn't respond to email inquiries, and the Royal family's press office declined comment [source: KP Press Office]. And the wrecked sports car in which actor James Dean was killed in 1955 reportedly disappeared while being transported from Miami to Los Angeles in 1960, and hasn't been seen publicly since [source: Phelan].

Here are five death cars whose locations are known, and the stories behind them. 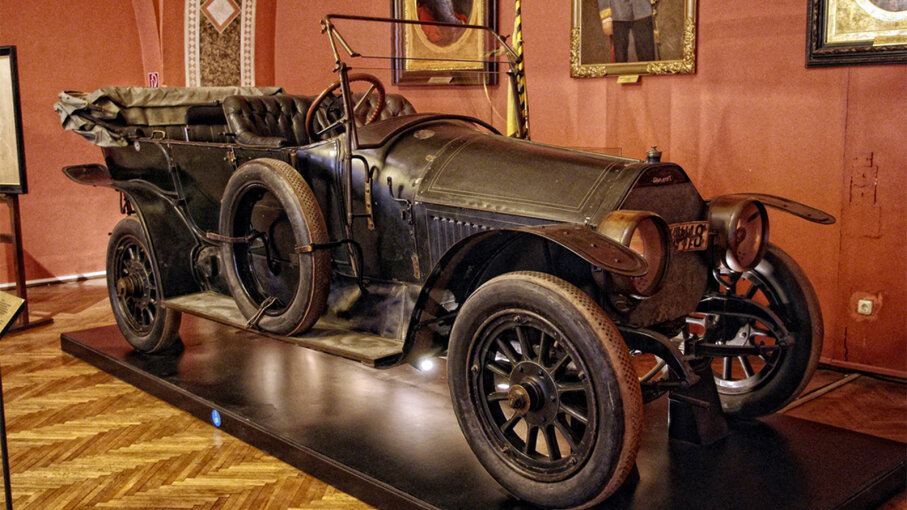 The Bonnie and Clyde Ford 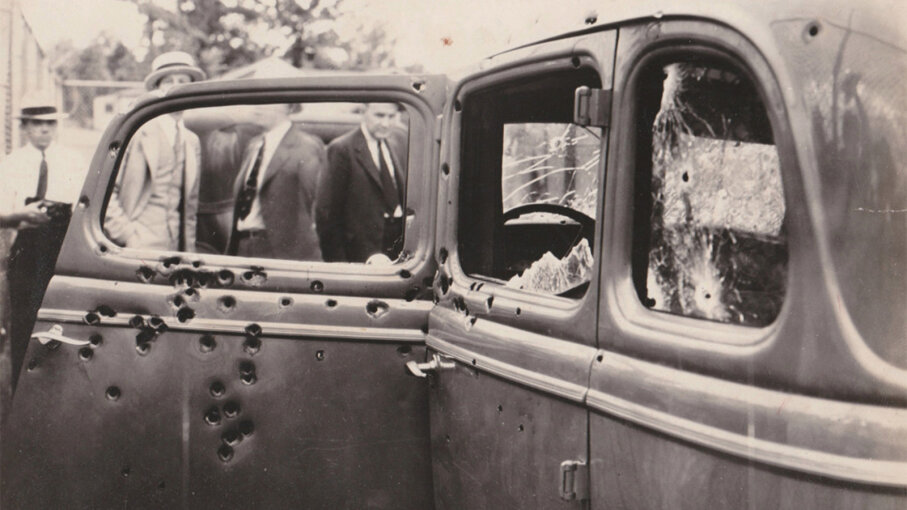 The 1934 Ford Deluxe Fordor sedan in which Bonnie and Clyde were killed, is seen here at the site of the ambush with law enforcement just outside Gibsland, Louisiana. Wikimedia Commons/FBI

In 1934, a couple in Topeka, Kansas purchased a Ford Deluxe Fordor sedan, equipped with a powerful V-8 engine and painted Cordova Gray, for $700 [source: Cummins]. But they only had the Ford for six weeks before it was spotted in their driveway by bank robber Clyde Barrow, who was roaming the streets in search of a getaway vehicle [source: Phillips]. Barrow apparently was a big fan of Fords. He and his partner in crime, Bonnie Parker, appear in photos with two other stolen models by the manufacturer [source: Strohl].

A few months later, on May 23, 1934, Barrow and Parker stopped for coffee and donuts at a café in Gibsland, Louisiana, then drove straight into a law enforcement ambush, which neither would survive. The two outlaws were torn apart by hundreds of gunshot rounds and the Ford sedan was riddled with bullet holes. [source: Phillips].

It was towed to nearby Arcadia, where souvenir hunters broke off shards of glass and tried to steal other parts, until the sheriff put it behind a fence [source: Phillips]. Eventually, a federal judge returned the bullet-riddled, bloodstained car its original owners. Today, it is on exhibit in Whiskey Pete's Hotel and Casino in Primm, Nevada [source: Cummins, Primm Valley Casino Resorts].

Learn more about Bonnie and Clyde in "Bonnie and Clyde: A Twenty-First-Century Update" by James R. Knight. HowStuffWorks picks related titles based on books we think you'll like. Should you choose to buy one, we'll receive a portion of the sale. 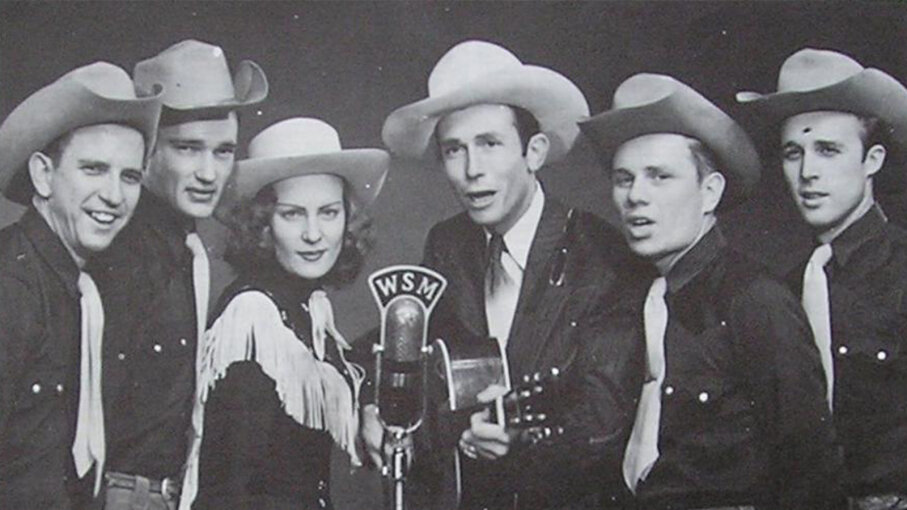 The car in which Hank Williams passed his last few hours and died on New Year's Day, 1953 is exhibited at the Hank Williams Museum in Montgomery, Alabama. This is Hank Williams, Audrey Sheppard Williams and the Drifting Cowboys band in 1951. Wikimedia Commons

Country music legend Hank Williams left Montgomery, Alabama, on December 30, 1952, in a baby blue Cadillac convertible with an 17-year-old college student whom he'd hired as his driver to take him to performances in Charleston, West Virginia and Canton, Ohio. Though he had a beautiful new car, the singer was in rough shape. His career was on the decline, and he had gone from performing at the Grand Ole Opry to playing small clubs in an effort to make a comeback. Physically, he was in poor shape, relying upon morphine shots to deal with pain from back surgery and using chloral hydrate, a sedative, to help him sleep. He also was drinking [source: Tharpe].

On the morning of New Year's Day, 1953, near Oak Hill, West Virginia, Williams' driver stopped to check on his passenger in the back seat, who had been quiet for a while. He then rushed the singer to a nearby hospital, where doctors pronounced him dead at age 29. The official cause was heart failure [source: Tharpe].

Learn more about Hank Williams in "Sing a Sad Song: THE LIFE OF HANK WILLIAMS" by Roger M. Williams. HowStuffWorks picks related titles based on books we think you'll like. Should you choose to buy one, we'll receive a portion of the sale. 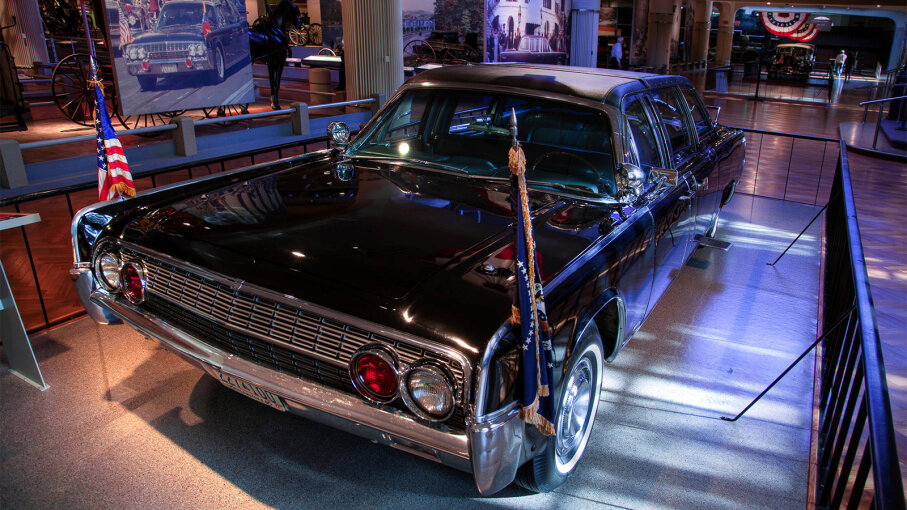 The dark blue Lincoln Continental convertible limousine in which John F. Kennedy was assassinated on November 22, 1963 is on display at the Henry Ford Museum in Dearborn, Michigan. Wikimedia Commons (CC BY-SA 3.0)

On Nov. 22, 1963, President John F. Kennedy rode through the streets of Dallas in a customized dark blue Lincoln Continental convertible. The vehicle, code-named X-100 by the Secret Service, was the most technologically advanced presidential limousines that had ever been built, equipped with a pair of radio telephones, spotlight-illuminated flagstaffs on the fenders, and a rear seat with a hydraulic lift that could be raised 11 inches (28 centimeters) to make it easier for spectators to see the president [source: Freeman]. But the open car also made the president vulnerable to attack, as became evident when assassin Lee Harvey Oswald, perched at a sixth-floor window in the Texas School Book Depository, allegedly shot Kennedy and killed him.

You might think that a presidential limousine would be retired after an assassination. But instead, X-100 was given a $500,000 redesign, complete with bullet-resistant glass, a roof and 1,600 pounds of armor. It also was painted black [source: Freeman, Associated Press]. The car got additional modifications in 1967, and was used by Presidents Johnson, Nixon, Ford and Carter before it was retired in 1977. It's now on display at the Henry Ford Museum in Dearborn, Michigan [source: Henry Ford Museum].

Learn more about the JFK assassination in "JFK: Assassination Rehearsal" by Nick M. Nero. HowStuffWorks picks related titles based on books we think you'll like. Should you choose to buy one, we'll receive a portion of the sale. 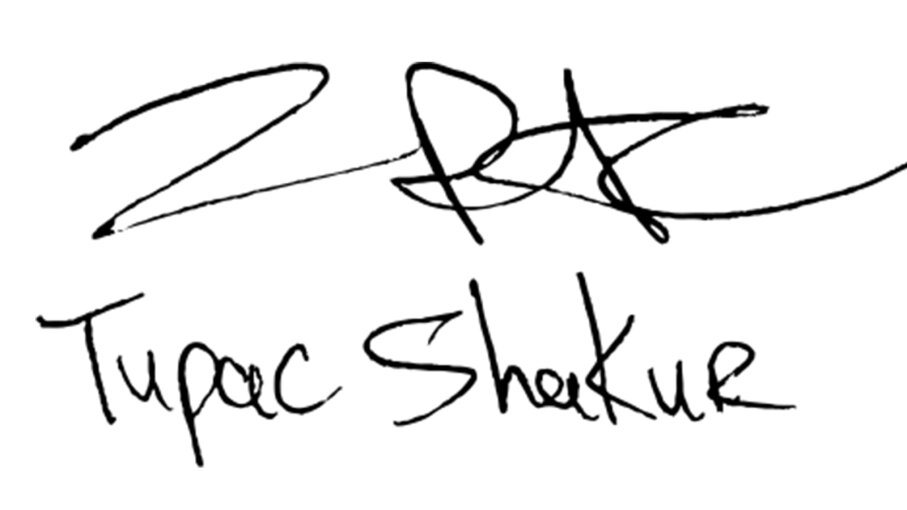 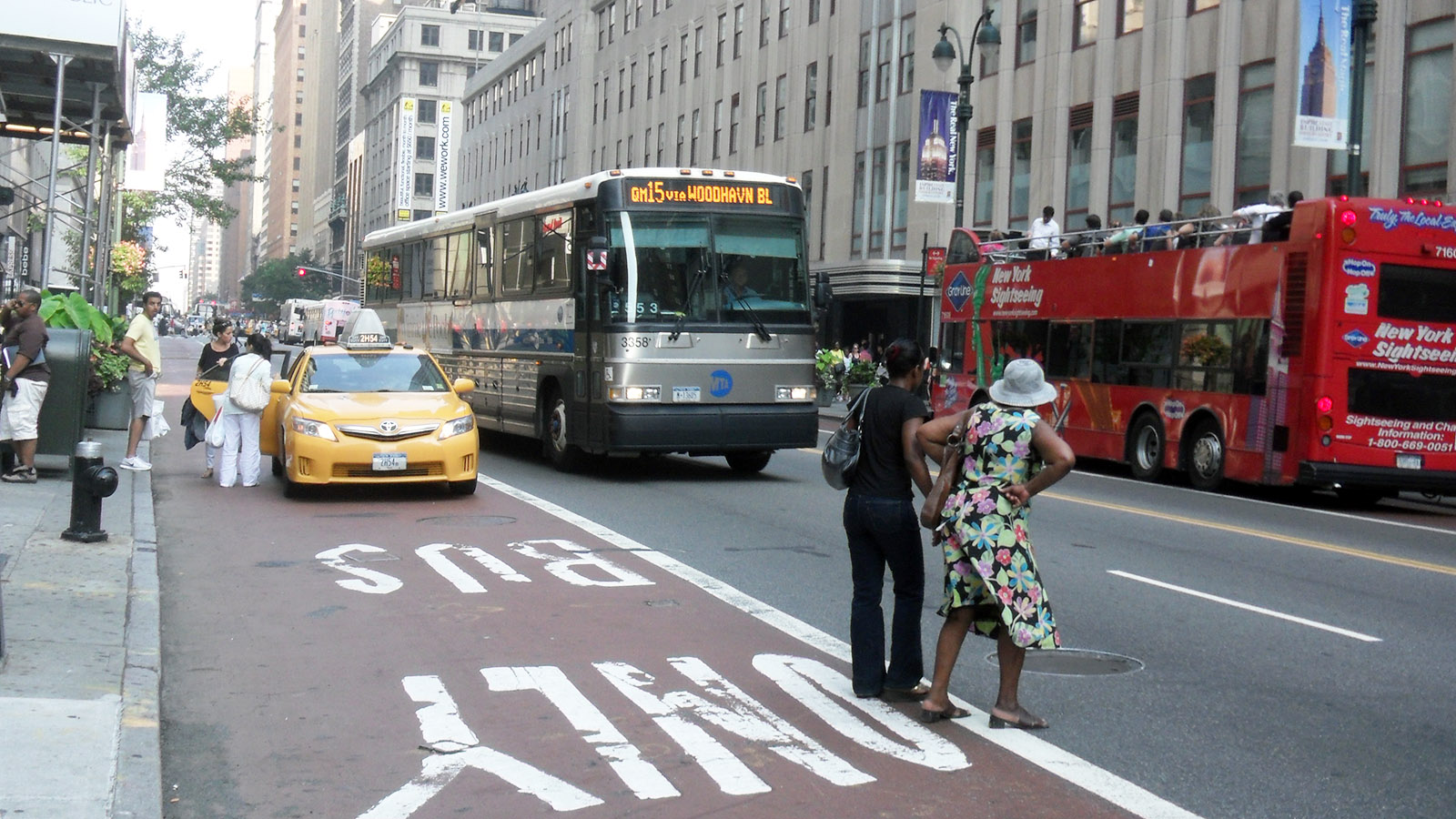