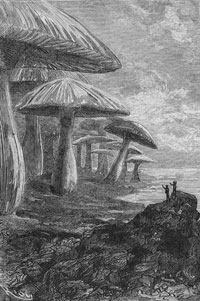 The literary genre of science fiction has a good track reco­rd for predicting the future. H.G. Wells, for example, described atomic bombs in his 1914 book, "The World Set Free." And in the 1865 novel, "From the Earth to the Moon," Jules Verne wrote about manned space flight; he also mentioned that the aluminum rocket carrying the three-man crew required a speed of 12,000 yards per second to launch. In reality, the actual launch speed of the first aluminum rocket carrying a three-man crew in 1969 was 11,424 yards per second -- not too far off, considering Verne penned his book 104 years earlier [source: Discover].

Satellites, deep-sea submarines and in vitro fertilization -- all predicted by science fiction writers decades or even a century before they were realized -- are all well and good, but let's cut to the chase. What kind of traffic will we have to deal with in the next 20 or 30 years?

It's entirely possible that the vision of a future filled with dense, fast-moving traffic in both street and sky shared by such divergent modern science fiction authors as Ray Bradbury and Philip K. Dick will be realized. Consider this: The United States Census Bureau predicts that the years from 1999 to 2042 will see a 50 percent increase in the global population [source: U.S. Census]. This means that by 2042, the world population will reach 9 billion people. These people are going to need to get around, so it seems logical to assume that our cities' traffic will reflect that. If we peered into the future right now, we could see dense, quickly moving traffic. But look a little closer. Those aren't cars -- they're taxis. And the people inside actually look happy.

What's going on? Is there some kind of new taxicab in the future? If some of today's engineers have their way, there sure will be. Find out about their vision on the next page. 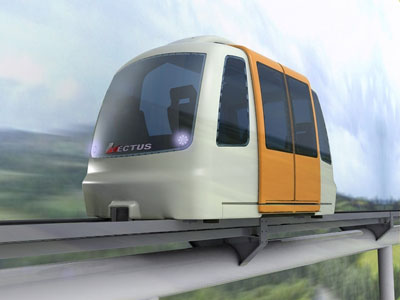 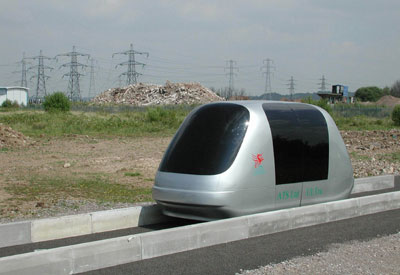 How the Venturi Astrolab Works
Why would someone want to steal my airbag?
Are modern cars less problematic?