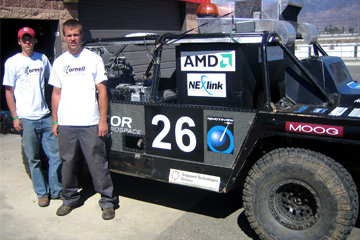 For more information about important upcoming car technologies and other related topics, follow the links below. 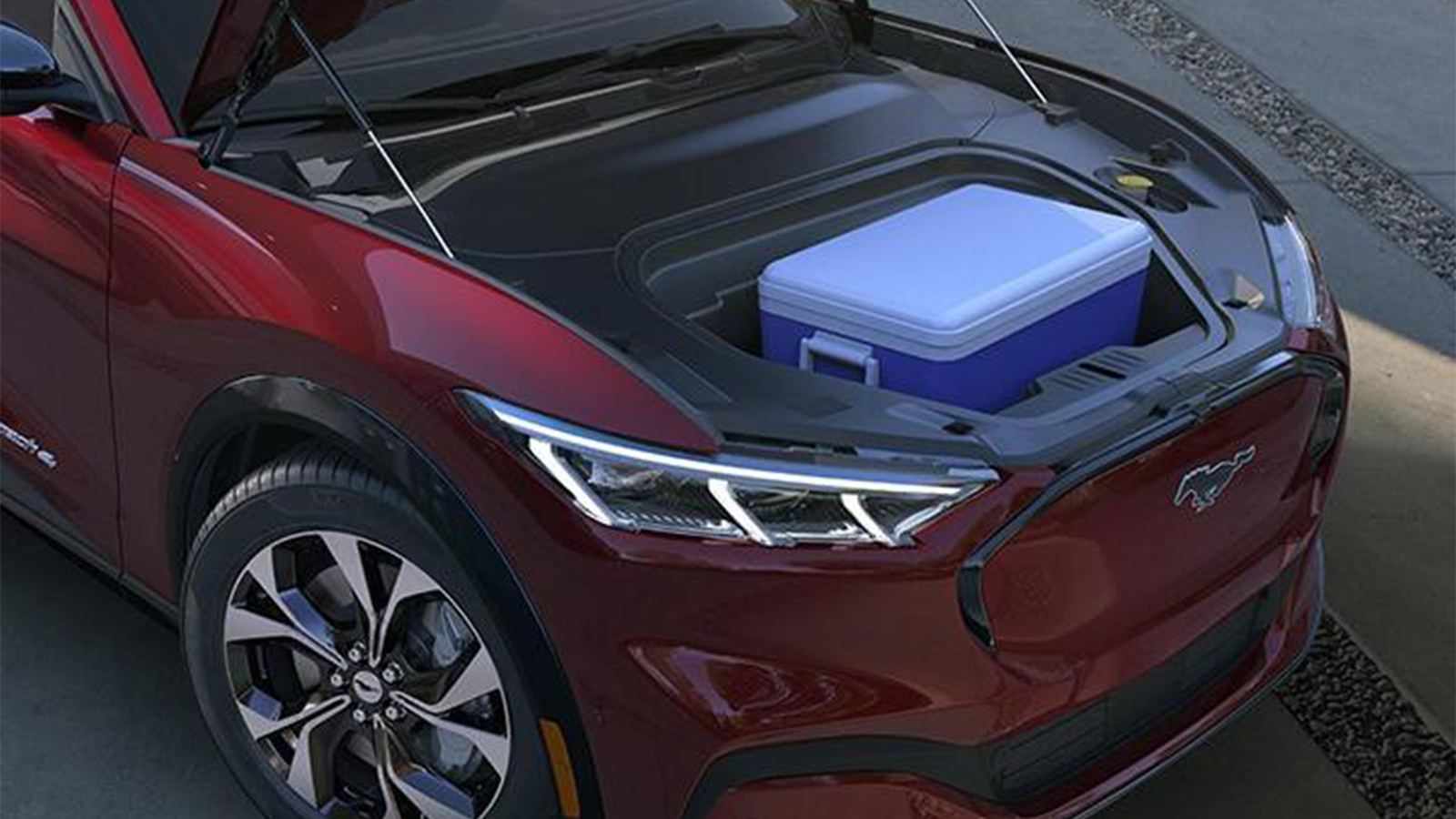