There's an old joke that says racing began as soon as the second car was built. It seems that the dream of a flying car hatched about five minutes after that, but we have yet to deliver. It's like that one thing that every kid puts on her Christmas list every year but never gets: a horse, a house in Disneyland, a visit from Dumbledore promising that she's a wizard and this isn't her real family. So please, Santa Claus, if we can have self-driving cars, can they have an option to fly? We'll be super good this year. We promise.

Author's Note: 10 Features We Want to See in Self-Driving Cars

It's funny — when you ask most people what features a self-driving car should have, they look at you blankly. A car that can drive itself is already a mind-blower; what else could you possibly want? I'd prod them with a few seeds of ideas, and tell them to really let their imaginations go wild, and they would say in all seriousness, "I have no idea." I'll admit it was even a little challenging to me. But once you delve into the possibilities and projects that engineers are already working on, you realize there's a whole new world of automotive tech coming in the next decade, whether consumers are ready for it or not. A sensor, a new airbag, and a 3-mile per gallon (1.3-kilometer per liter) increase in gas mileage aren't going to cut it anymore. The future of cars has the potential to be pretty freaking awesome. 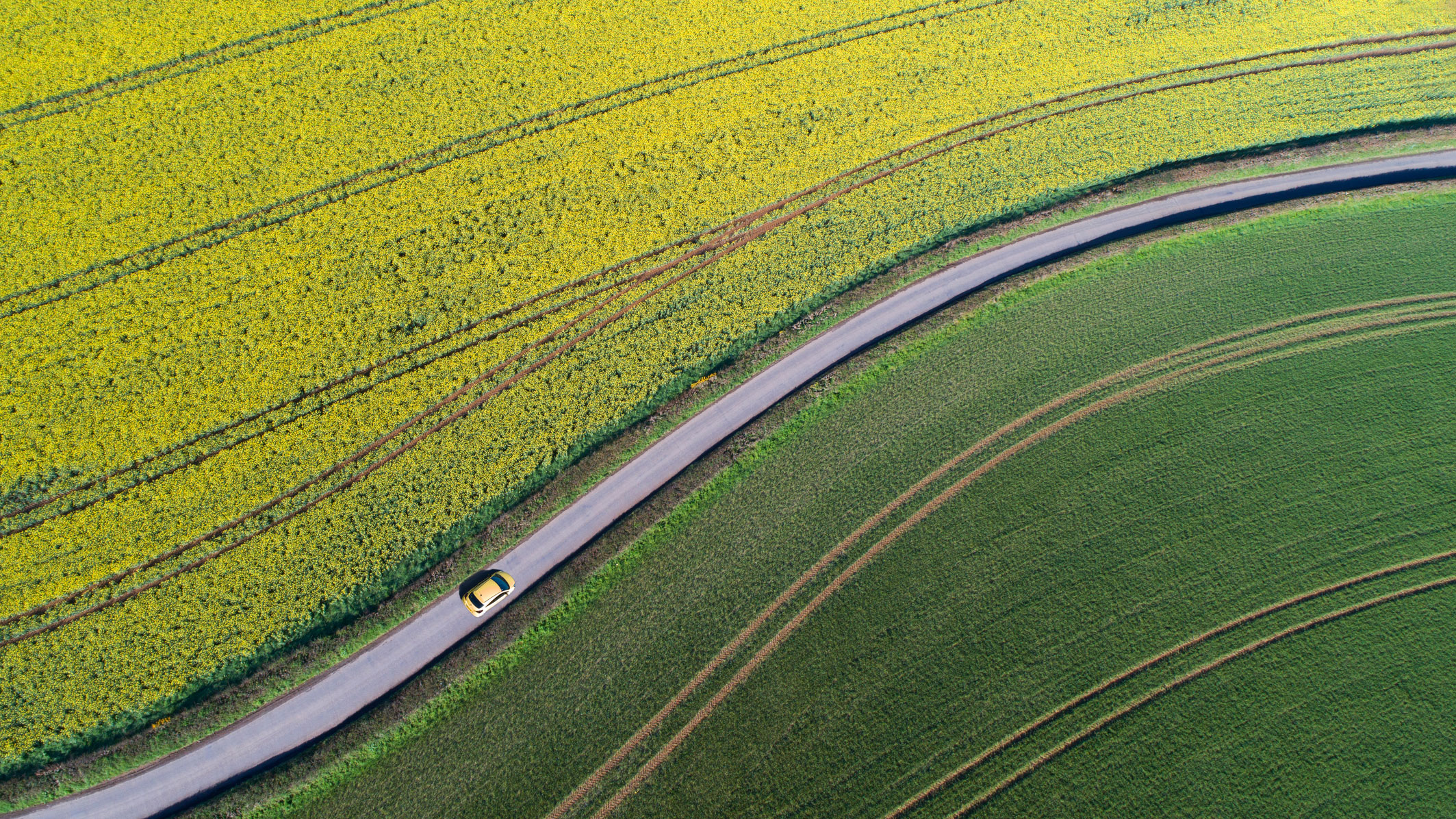 HowStuffWorks looks at how scientists are using new technology, along with GPS and LIDAR, to map country roads so self-driving cars can use them too.