Browse the article Modern Cars Are Kind of Boring. Why Is That? 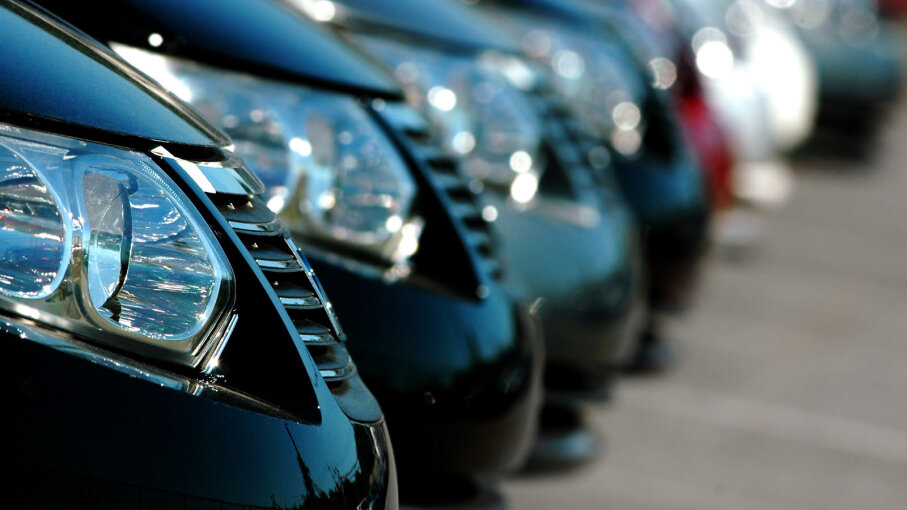 Look at all that magnificent automotive variety! Or not. shauni/E+/Getty Images

Is your car boring? Many of us can answer this question with a straightforward "yes." When the Toyota Camry and the Ford F-Series are the top-selling car and truck in the U.S., with combined 2016 sales of 1.2 million, many Americans are buying vanilla, dependable vehicles that aren't winning style (or really even substance) points.

So why aren't there more cool-looking, provocative cars with new features that make you gasp? CarStuff hosts Scott Benjamin and Ben Bowlin take you through lots of reasons why we don't have loads of fascinating cars on the road in their episode titled "Is your car boring?"

Let's start with the feds. As Scott points out, the group that has the strongest and last veto power is the National Highway Traffic Safety Administration, which defines and regulates all motor vehicle performance standards. No car is going to be on the road that doesn't pass its tests and standards, so even if you could technically make a car that floats on water, it's going to have to pass complex and stringent evaluations to ensure its safety.

Next up? Everyone's favorite scapegoat: the accounting department. Did you know that manufacturing cars is expensive? Turns out, they're not making $20,000 on your $25,000 car. Toyota, for instance, is only making about $2,000 a vehicle, and other manufacturers are making less than $1,000. So just like Doug in your office, who frowns at your expense report, the accounting department of car manufacturers are fussing about that super cool design or performance feature that completely ruins their bottom line.

But not all cars are made alike, even within their own range. Instead of just scrapping a cool design or engineering feature, they might sell the shiny variation on a higher-priced option instead of the base model. So blame your boring car, perhaps, on the options you chose, or the inflexible bank account that prevented you from bumping up to a nicer package.

Now let's get in the car and get down to brass tacks. Or, more specifically, plastic tacks — the little clip towers that hold plastic pieces in place, which is the kind of thing a lot of engineers spend their time on. Engineers, in other words, aren't really making decisions about what the car looks like, or even the specifications of it. They're just ensuring it doesn't fall apart when the decided looks or specifications are made and in place.

But styling, you might argue. That's why my car is so boring. Darn those boring stylists! Those stylists are probably just as desperate as you are to create a great car. What are they running into? Well, all the aforementioned folks: the government, accounting, engineering. To learn more about why stylists and others aren't to blame for your boring car, join Ben and Scott for this episode of CarStuff.

NOW THAT'S COOL
As Ben points out, following the market can make your car veer into generic town. "It doesn't matter how smart you are in the manufacturing rooms: If no one wants to buy it, you're still up the creek," he says.