10 Car Accessories That Could Be Dangerous

by Garth Sundem
Prev NEXT
10

Even more important than the laws of country and state are the laws of the universe. And it doesn't take Isaac Newton to tell you that top-heavy things like to flip. When you use a lift kit to boost your car's center of gravity, it's like resting a coin on its edge rather than on its face. The higher the boost, the more prone the car is to flipping.

In fact, one braking test study found that raising the suspension of a 1992 Ford F-150 by 4 inches (10 centimeters), lifting the body by 3 inches (7.6 centimeters) and adding 38-inch (96.5-centimeter) tires increased the likelihood of flipping by more than 30 percent and reduced braking performance by 25 percent [source: Knight].

And it's not simply your own life that a lift kit endangers. Cars protect you best when they hit bumper to bumper. But in a collision, your lifted truck is likely to put its nose through the other driver's window, making the crash much more severe.

Sure, jacking your ride could be totally boss (as your kids might say), but you may want to think twice before making your truck a monster. 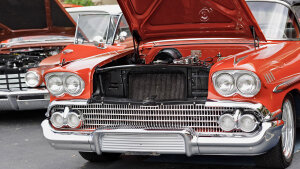 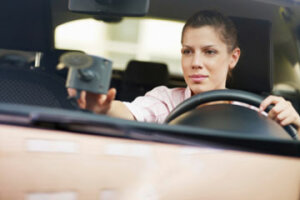