The Urbee is a full-size, street-legal car -- and its entire body is 3-D printed. (Courtesy of KOR Ecologic Inc.)

True, 3-D printing already exists, but a lot of its potential is still untapped. In short, 3-D printing uses computers and other computerized components to recreate an existing object, or create an all-new custom object of the user's design. This could be especially useful to repair older cars with hard-to-find or nonexistent parts supply -- just take out the thing that broke, scan it and spit out a new one. Though classic car enthusiast Jay Leno talked about using such techniques back in 2009, it's still out of reach for most people. Most high-quality 3-D systems are still very expensive, large and tricky to use. In other words, industrial-strength 3-D printing has come a long way, with car manufacturers using the technology to create prototype parts, and insurance companies considering ways to recreate entire classic cars; however, average consumers and hobbyists still have a while to wait until reliable systems are affordable, and affordable systems are reliable. Making toys and trinkets with an at-home 3-D printer is one thing, but the stakes are a bit higher if you're printing a set of brake calipers. 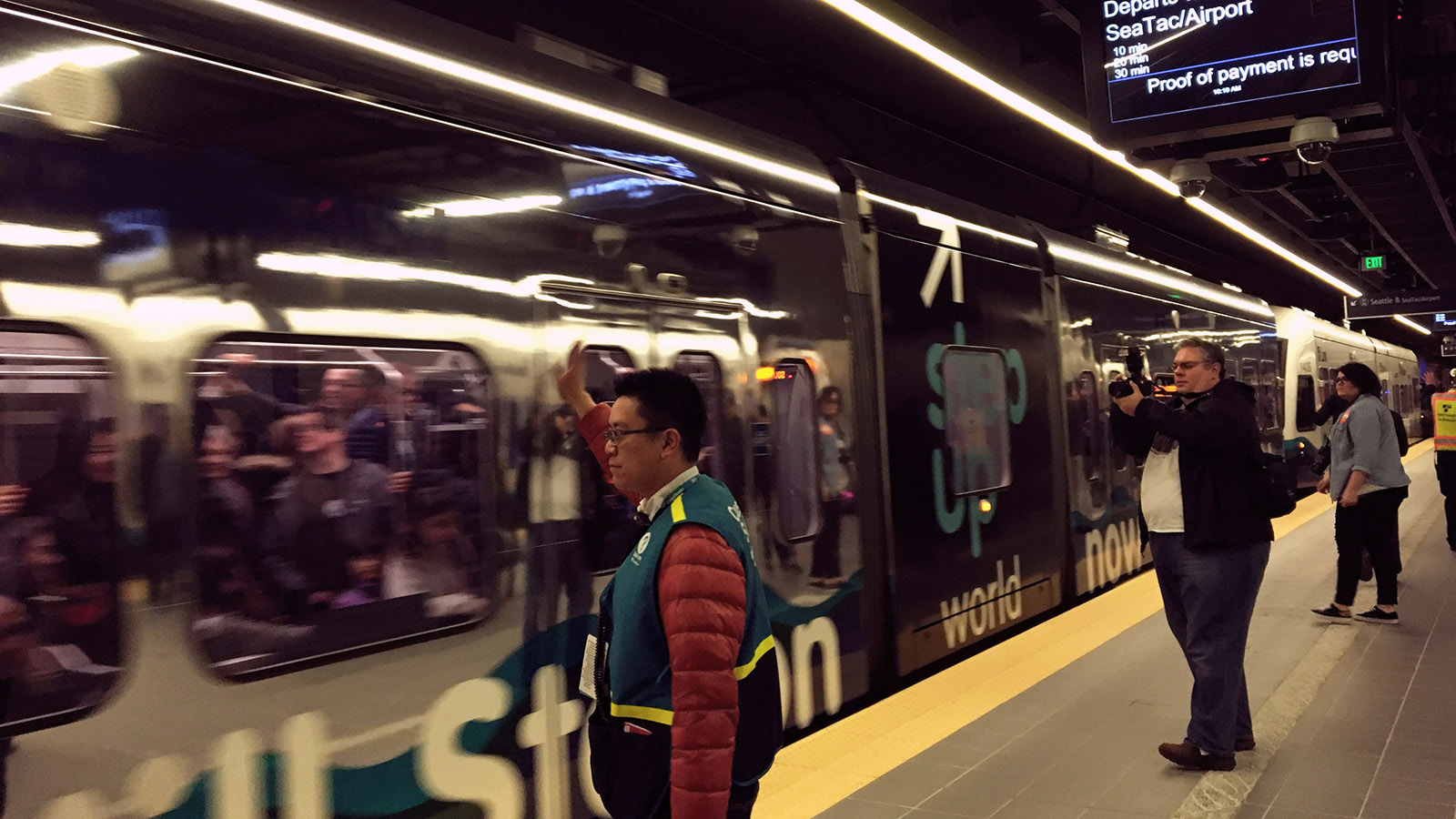 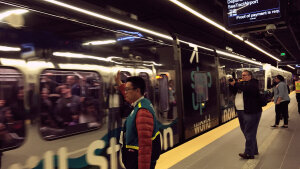 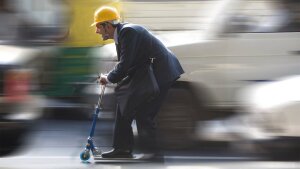 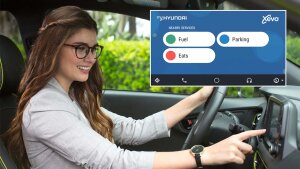