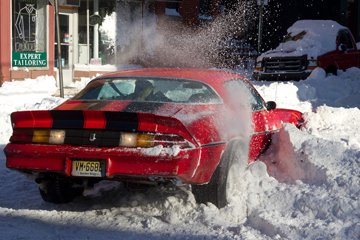 Winter driving is always risky -- but a good set of snow tires can make a big difference.
(Creative Commons/Flickr/BLB07030)

Studded snow tires have their plusses and minuses. In the plus column is super traction on icy roads and, potentially, not dying in a snow-filled ditch or sliding off the side of a mountain. On the minus side, metal studs tear up roads like a hungry wolverine, which means summers full of repaving projects that you'll complain about having to pay for. You know you will.

But what if there was another way? What if you could get snow tires mounted that offered good traction for most wintery days and, when the sleet hit the fan, could offer studded traction on the fly? You'd be safe when you needed to be, and considerate of the tarmac the rest of the season, too. There were dreams of making such a tire available in 2009. Q Tires had studs hidden in the treads and were deployed at the push of a button, James Bond-style, by pressurized air. But alas, like George Lazenby's career, Q Tires turned out to be vaporware.

Some dreams die hard, though. In early 2014, Nokian Tyres in Finland -- where they know snow driving -- released a video of its new non-studded studded tire to celebrate the 80th anniversary of the snow tire. 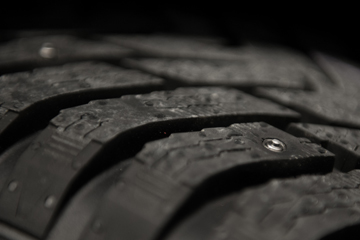 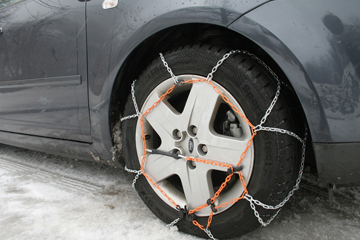