The U.S. National Highway Traffic Safety Administration estimates more than 180 fatalities occur each year as a result of back-over accidents, often with a parent or close relative behind the wheel. The majority of the deaths are children ages 12-23 months, prompting many activists to seek ways of limiting fatal accidents. In a one-month period alone during 2006, 15 recorded back-over fatalities occurred, with 12 coming at the hands of a relative [Kids and Cars]. 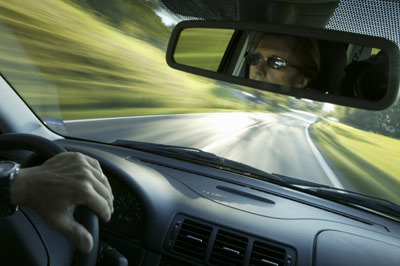 The costs of installing such cameras may be more than consumers can bear. Depending on the manufacturer, backup and rearview camera systems can range from $455 on a 2008 Ford Expedition to $7,850 for the package on a Mercedes-Benz R350 [source: Wall Street Journal]. In the case of the R350, Mercedes-Benz adds a bundle of options and corners consumers into having to buy some things they may not desire just to get something they do.

To read more about rearview cameras and related topics, including a list of car manufacturers that offer them in their lineups, check out the links on the next page.