Browse the article How Maybachs Work 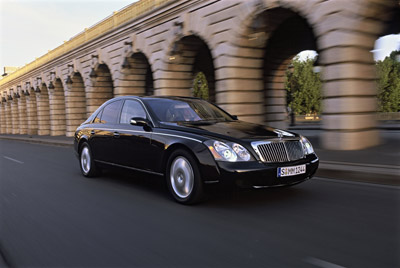 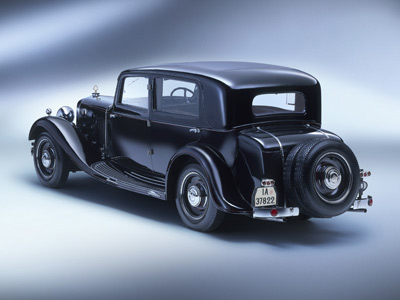 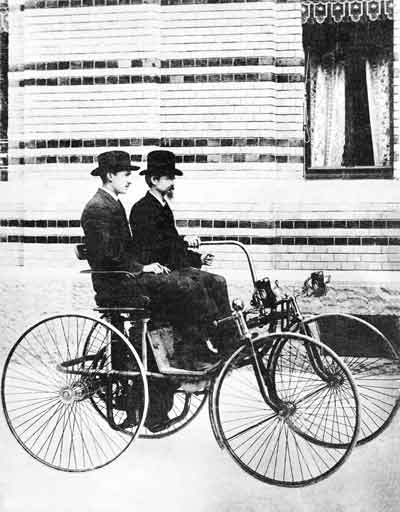 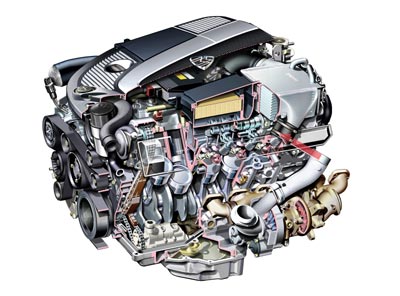