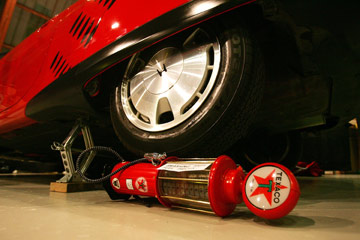 A 2005 Honda Insight hybrid car rests on a model of a gas pump at the two-day Alternative Car and Transportation Expo, on Dec. 9, 2006, in Santa Monica, Calif. More than 100 hybrid, electric, hydrogen, compressed natural gas and high MPG gasoline, ethanol and biodiesel vehicles were shown at the exposition. 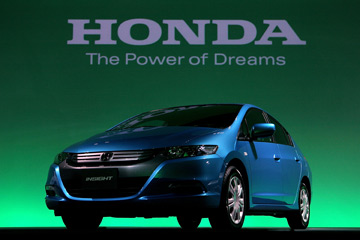 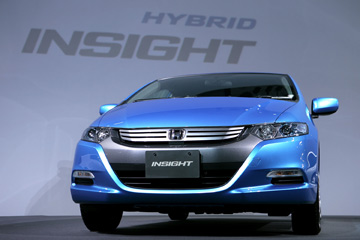 The first generation Honda Insight is available in manual or continuously variable transmission models. It uses a gasoline engine and an electric motor, and it reclaims energy from the braking system. 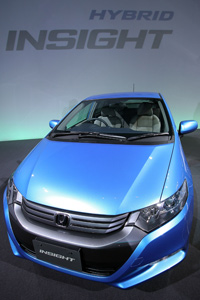 Under the hood of the Honda Insight you'll find a 3-cylinder engine and a brushless electric motor. 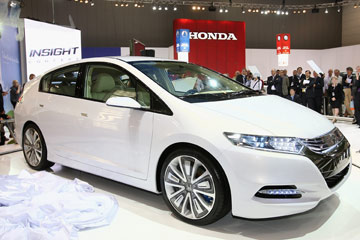 A Honda Insight is displayed during the Melbourne International Motor Show 2009. The Insight is currently the least expensive hybrid car on the market. 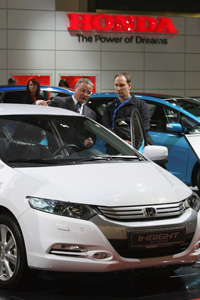 Visitors check out a Honda Insight at Honda's booth at the AMI 2009 International Auto Fair press day on March 27, 2009, in Leipzig, Germany. 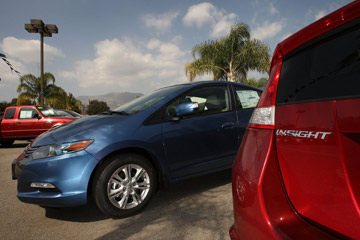 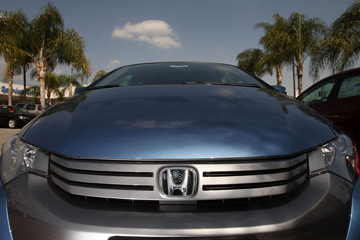 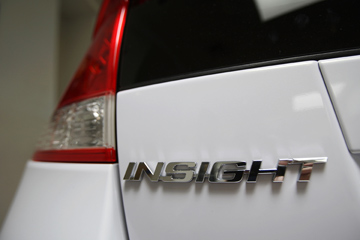 The 2010 Honda Insight also features a number of energy-efficient features, such as LED brake lights and the Eco-Assist fuel conservation system. 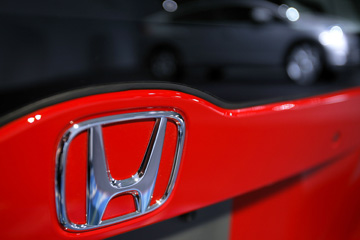 Honda's logo adorns an Insight hybrid car during a press conference in 2009.